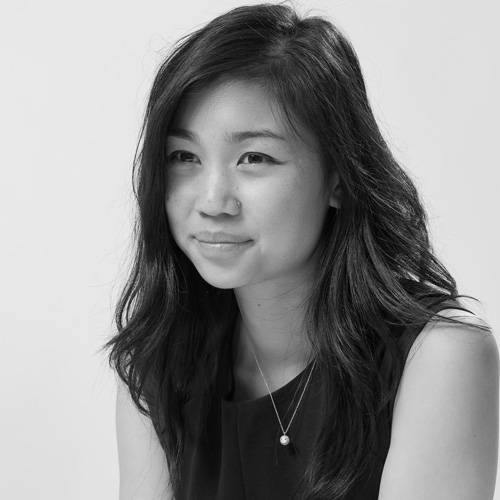 Tracy Chou is an entrepreneur, software engineer, and diversity advocate. From 2011 to 2016 Tracy was an engineer and tech lead at Pinterest, with roles in home feed and recommendations, ad products, Web, infrastructure, API, e-mail, and growth. Before Pinterest, she worked at Quora, also as an engineer. During the previous federal administration, she was on reserve with the U.S. Digital Service as a technical consultant as well.

Alongside her engineering career, Tracy is most well-known for her work pushing for diversity in tech. In 2013, she helped kick off the wave of tech-company diversity disclosures with a Github repository collecting numbers on women in engineering. Tracy is now a founding member of Project Include and an advisor to Homebrew VC, and she enjoys working with startups on engineering, product, culture, and diversity. She was named to Forbes’s Tech 30 under 30 in 2014 and has been profiled in Vogue, Wired, the Atlantic, and other outlets.

Tracy graduated from Stanford with an MS in computer science and a BS in electrical engineering. 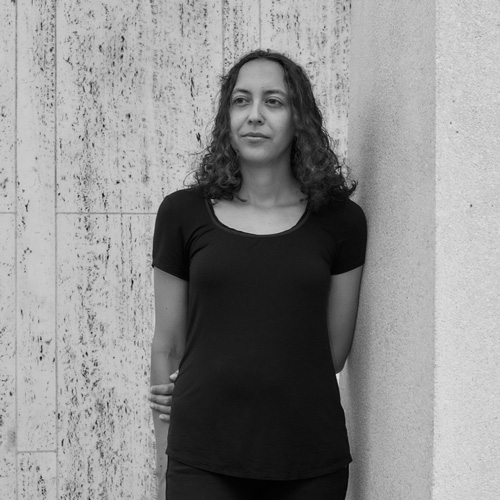 Dr. Olga Russakovsky is an assistant professor in the computer science department at Princeton University. Her research is in computer vision, closely integrated with machine learning and human-computer interaction. She completed her PhD at Stanford University and her postdoctoral fellowship at Carnegie Mellon University. She was awarded the PAMI Mark Everingham Prize as one of the leaders of the ImageNet Large Scale Visual Recognition Challenge, received an NSF Graduate Fellowship, and was named one of the top 35 innovators under 35 by MIT Technology Review. In addition to her research, she cofounded the Stanford AI Laboratory’s outreach camp SAILORS to educate high school girls about AI. She then cofounded and continues to serve as a board member of the AI4ALL foundation, dedicated to educating a diverse group of future AI leaders. 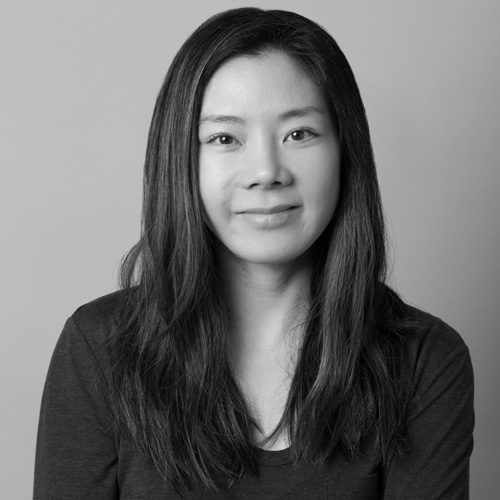 As the senior editor for business, Elizabeth Woyke is focused on writing stories that explore the important question: what is the future of work when AI, automation, and on-demand services are altering how we define what a job is and who qualifies as an employee? Other areas of interest include new models for workforce training and education, how companies are increasing employee diversity and inclusion, and startups that are developing innovative workplace tools and technologies.

Elizabeth began her career at Time Asia, followed by staff jobs at BusinessWeek and Forbes. More recently, she co-authored an e-book for O’Reilly Media about the gig economy and wrote a book called The Smartphone: Anatomy of an Industry, which was published in 2014.