Meet the Innovators Under 35 - Drones and Autonomous Vehicles Roundtable

Innovators Under 35 in conversation with MIT Technology Review's Will Knight 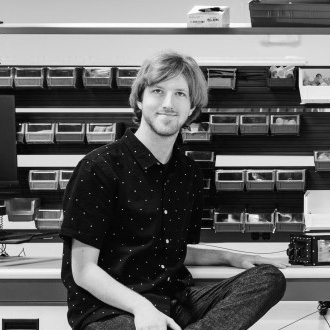 Austin is an applied physicist and founder and CEO of Luminar. He founded the company in 2012 with a vision to develop a new type of lidar for the autonomous-vehicle industry. Five years, 170 people, and $36 million in funding later, the company has emerged with a new kind of system designed to make autonomous vehicles both safe and scalable. Before founding Luminar, he worked on several photonics projects, some of which involved building custom 3-D mapping sensors. Austin started independent research at the Beckman Laser Institute at age 16, after which he briefly attended Stanford in the applied physics department. He subsequently accepted a Thiel Fellowship to focus full time on Luminar. 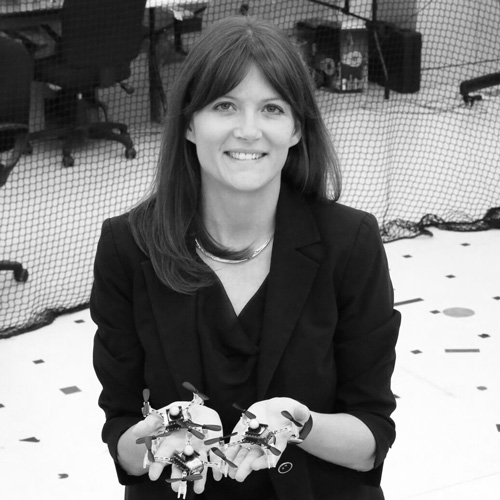 Angela Schoellig is an assistant professor at the University of Toronto Institute for Aerospace Studies, associate director of the Centre for Aerial Robotics Research and Education at U of T, and instructor of Udacity’s flying-car nanodegree program. She conducts research at the interface of robotics, controls, and machine learning. Her goal is to enhance the performance, safety, and autonomy of robots by enabling them to learn from past experiments and from each other. Self-flying and self-driving vehicles are her platforms of choice. She is a recipient of a Sloan Research Fellowship, a Canadian Ministry of Research, Innovation & Science Early Researcher Award, and a Connaught New Researcher Award. She is one of Robohub’s 2013 “25 women in robotics you need to know about,” winner of MIT’s 2015 Enabling Society Tech Competition, a 2015 finalist in Dubai’s $1 million “Drones for Good” competition, and the youngest member of the 2014 Science Leadership Program, which promotes outstanding scientists in Canada. Her PhD was awarded the ETH Medal and the 2013 Dimitris N. Chorafas Foundation Award (as one of 35 worldwide). 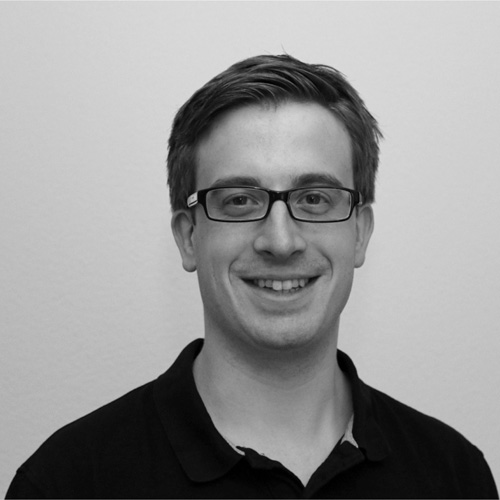 Robotics will be driven by software ecosystems, which are necessary to connect the robots from different manufacturers to services in the cloud. I founded the Pixhawk project in 2008 and I maintain full-time a number of widely adopted aerial robotics open-source and open hardware projects, including PX4 (autopilot software and hardware), MAVLink, and QGroundControl (cross-platform ground control station). These projects form the Dronecode software ecosystem for aerial robotics.