Meet the Innovators Under 35 - Security Roundtable

2017 Innovators Under 35 in conversation with MIT Technology Review's Martin Giles. 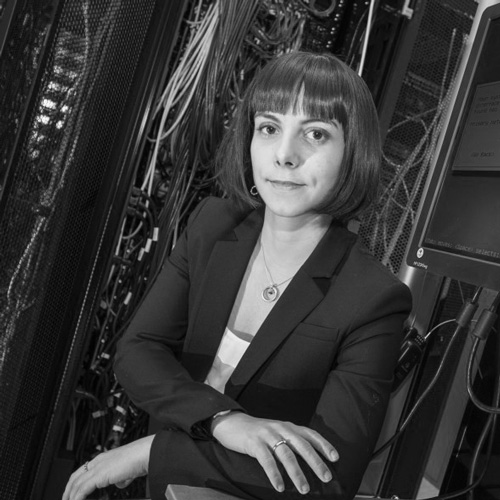 Phillipa Gill is an assistant professor in the Computer Science Department at the University of Massachusetts Amherst. Her work focuses on many aspects of computer networking and security, with a focus on designing novel network measurement techniques to understand online information controls, network interference, and interdomain routing. She currently leads the ICLab project, which is working to develop a network measurement platform specifically for online information controls. She was included on N2Women’s list of 10 women in networking to watch in 2016 and was recognized on MIT Technology Review’s list of top 35 innovators in 2017. She has received the NSF Career award, the Google Faculty Research Award, and best paper awards at the ACM Internet Measurement Conference (characterizing online aggregators) and Passive and Active Measurement Conference (characterizing interconnectivity of large content providers). 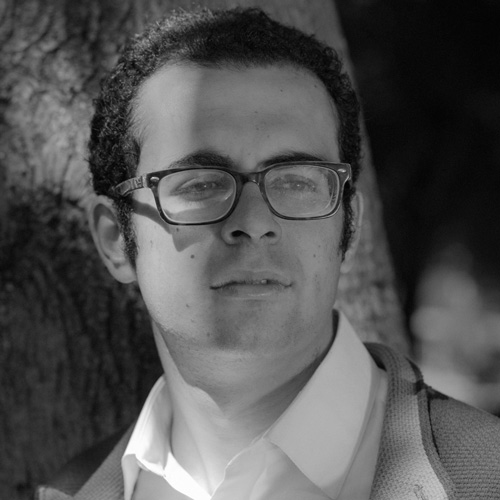 Joshua is a British-American entrepreneur. He is the founder of DoNotPay, the first chatbot that allows motorists to appeal their parking tickets automatically. 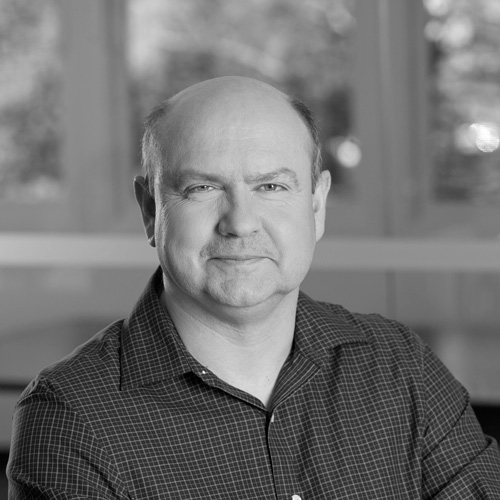 Martin Giles is the San Francisco Bureau Chief of the MIT Technology Review. Previously, Mr. Giles was a partner at Wing charged with developing the firm’s intellectual capital. He works with his colleagues to develop deep and actionable insights in core areas of interest to Wing and its portfolio companies.

Prior to Wing, Martin was a journalist with The Economist Newspaper and led the paper’s coverage of Silicon Valley. During his 26-year career with The Economist, he also spent a decade as an operating executive running various global businesses and acquiring and managing startups.

Martin is a senior industry fellow at The University of California, Irvine’s Center for Digital Transformation and is a member of the World Economic Forum’s Council on The Future of Electronics. He is also a trustee of a charity that supports young people who want to become business journalists.