Rachel Metz discusses the security and privacy challenges of virtual and augmented realities with 2017 Innovator Under 35 Franziska Roesner. 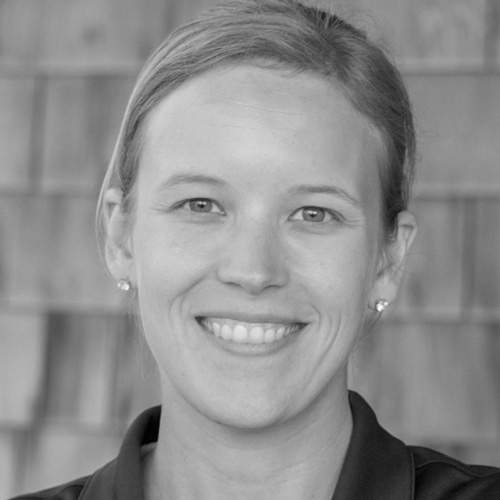 Franziska (Franzi) Roesner is an assistant professor in the Paul G. Allen School of Computer Science and Engineering at the University of Washington, where she co-directs the Security and Privacy Research Lab. Her research focuses on investigating and improving computer security and privacy in existing and emerging technologies, with a particular focus on issues that directly impact end users. For example, her work has focused on contexts including the Web, smartphones, sensitive user groups (e.g., journalists and their sources), and emerging augmented reality (AR) and IoT platforms. She is the recipient of an MIT Technology Review "Innovators Under 35" Award, an Emerging Leader Alumni Award from the University of Texas at Austin, an NSF Career Award, a best paper award at the IEEE Symposium on Security & Privacy, and a William Chan Memorial Dissertation Award; her early work laying a research agenda for AR security and privacy was featured on the cover of Communications of the ACM. She is a member of the DARPA ISAT advisory group and the program cochair of USENIX Enigma 2018. She received her PhD from the University of Washington in 2014 and her BS from the University of Texas at Austin in 2008. 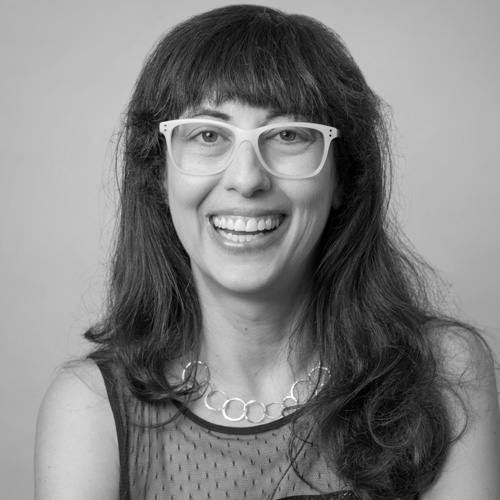 As MIT Technology Review’s senior editor for mobile, Rachel Metz covers a wide variety of startups and writes gadget reviews out of the San Francisco office. Before arriving at MIT Technology Review in early 2012, Rachel spent five years as a technology reporter at the Associated Press, covering companies including Apple, Amazon, and eBay, and penning reviews. She has also worked as a freelancer, covering both technology and crime for the New York Times.