2016 Innovator Under 35 Adam Bry shares an update on his vision for autonomous drones as airborne assistants. 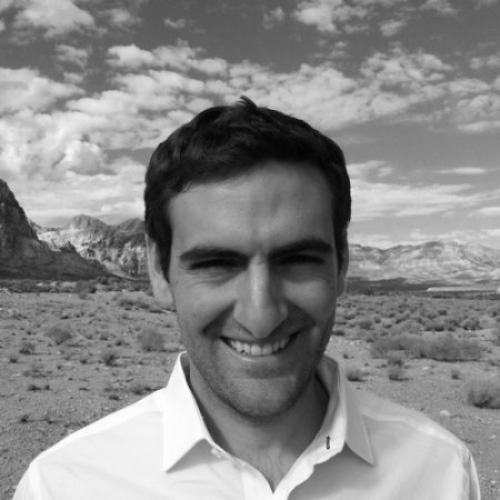 Adam Bry is cofounder and CEO of Skydio, a venture-backed drone startup based in the Bay Area. Prior to Skydio he helped start Project Wing at Google[x], where he worked on the flight algorithms and software. He holds an SM in aero/astro from MIT and a BS in mechanical engineering from Olin College. Adam grew up flying radio-controlled airplanes and is a former national champion in precision aerobatics

Adam was honored as one of MIT Technology Review’s Innovators Under 35 for 2016. Read more about his honor.