A New Foundation for Financial Services?

Examining the future of digital currencies and financial services. 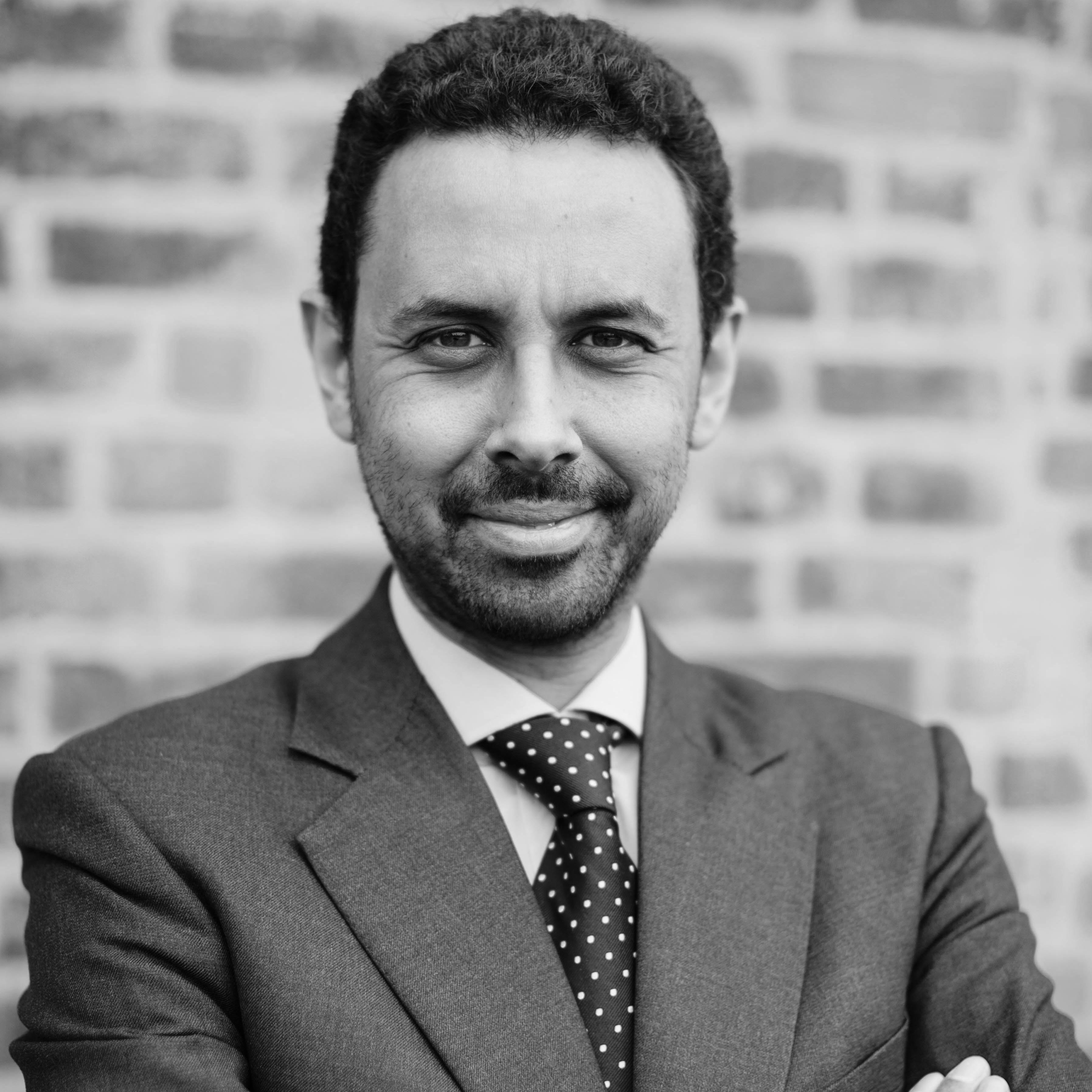 Robleh Ali is a research scientist at the MIT Media Lab's Digital Currency Initiative. His main focus is on how national currencies can be issued digitally outside the existing banking system and the role of central banks in such a system. The overall aim of the work is fundamentally reforming the financial system by changing the way money is issued. He previously led the research into central bank issued digital currency at the Bank of England. 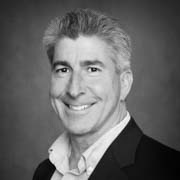 As senior vice president of treasury and financial services at the Federal Reserve Bank of Boston, James "Jim" Cunha leads the Bank's treasury, payments, and related businesses. Jim is also responsible for two U.S. Treasury businesses supported by the Boston Fed: Stored Value Card (a chip-based prepaid card used worldwide by the U.S. military) and Invoice Processing Platform (a Web-based portal to automate purchase order and invoice processing for Federal agencies and their vendors). Jim has worked at the Boston Fed since 1984. Before that, he worked at Fleet National Bank. He has a BS in accounting and philosophy from Northeastern University and a BA in computer science from Rhode Island College. He is chairman of the board of Children's Friend and Family Services of Salem, Massachusetts, and an ex officio member of the board of directors at New England ACH Association, a payments education nonprofit.