Building a Real Internet of Value: Privacy, Connectivity, and Scale

Amber Baldet discusses how to create applications that will truly disrupt the global economy while making life better for everyone. 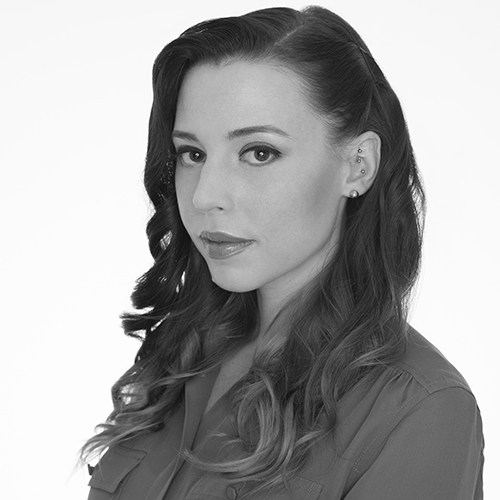 Amber Baldet led J.P. Morgan’s Blockchain Center of Excellence since its inception in 2015, recently leaving to launch a soon-to-be-announced venture. Appearing on Fortune’s 40 Under 40 list of the most influential young people in business of 2017 and CoinDesk’s 10 Most Influential in Blockchain, she “handily bridges the divide between the Wall Street and crypto sets."