When his smart speakers didn’t work as well as hoped, he built a better system. 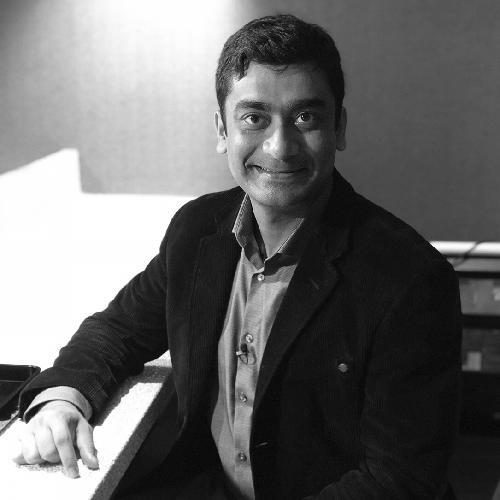 Ashutosh Saxena is CEO and cofounder (with chief scientist David Cheriton) of the high-tech startup Caspar.ai by Brain of Things.

Previously, Ashutosh spent four years as an assistant professor in the computer science department at Cornell University, where he founded the Robot Learning Lab and cofounded Zibby. His vision is to build artificial intelligence for embodied systems such as robots, cars, and homes. He received his PhD from Stanford University in artificial intelligence.