Values and Goals of the Blockchain Ecosystem 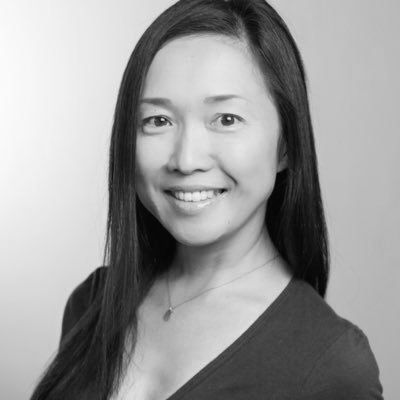 Aya originally became fascinated with blockchain for its potential to impact financial inclusion in emerging markets. She joined Kraken as managing director in early 2013 and has since worked to educate the public, VCs, and regulators on cryptocurrencies and blockchain innovation globally. As the executive director of the Ethereum Foundation, Aya leads the foundation’s teams and supports Ethereum through core development, research activities, and educational efforts aimed at further expanding the world’s largest blockchain ecosystem. In 2019, she was appointed to the World Economic Forum’s Blockchain Global Council.