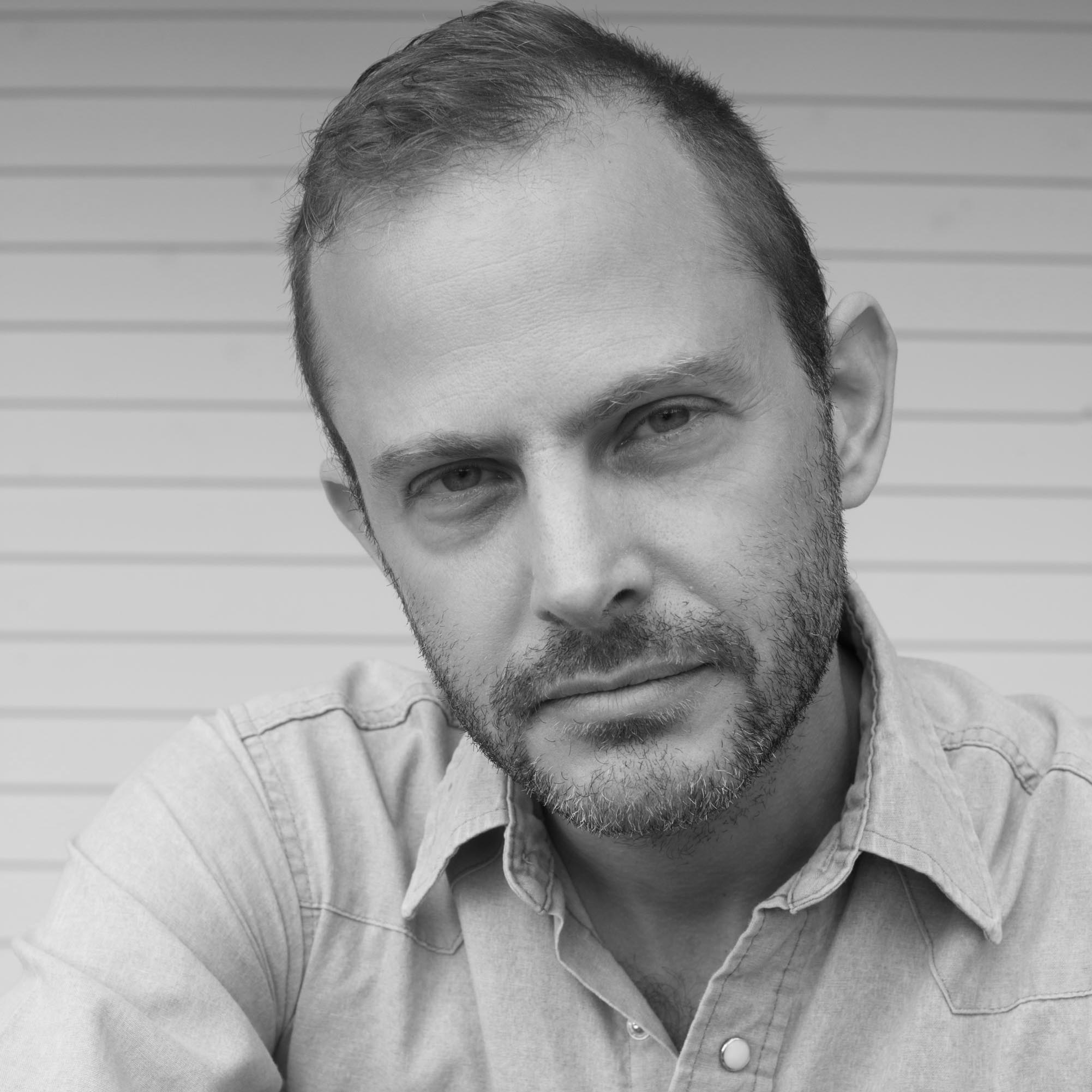 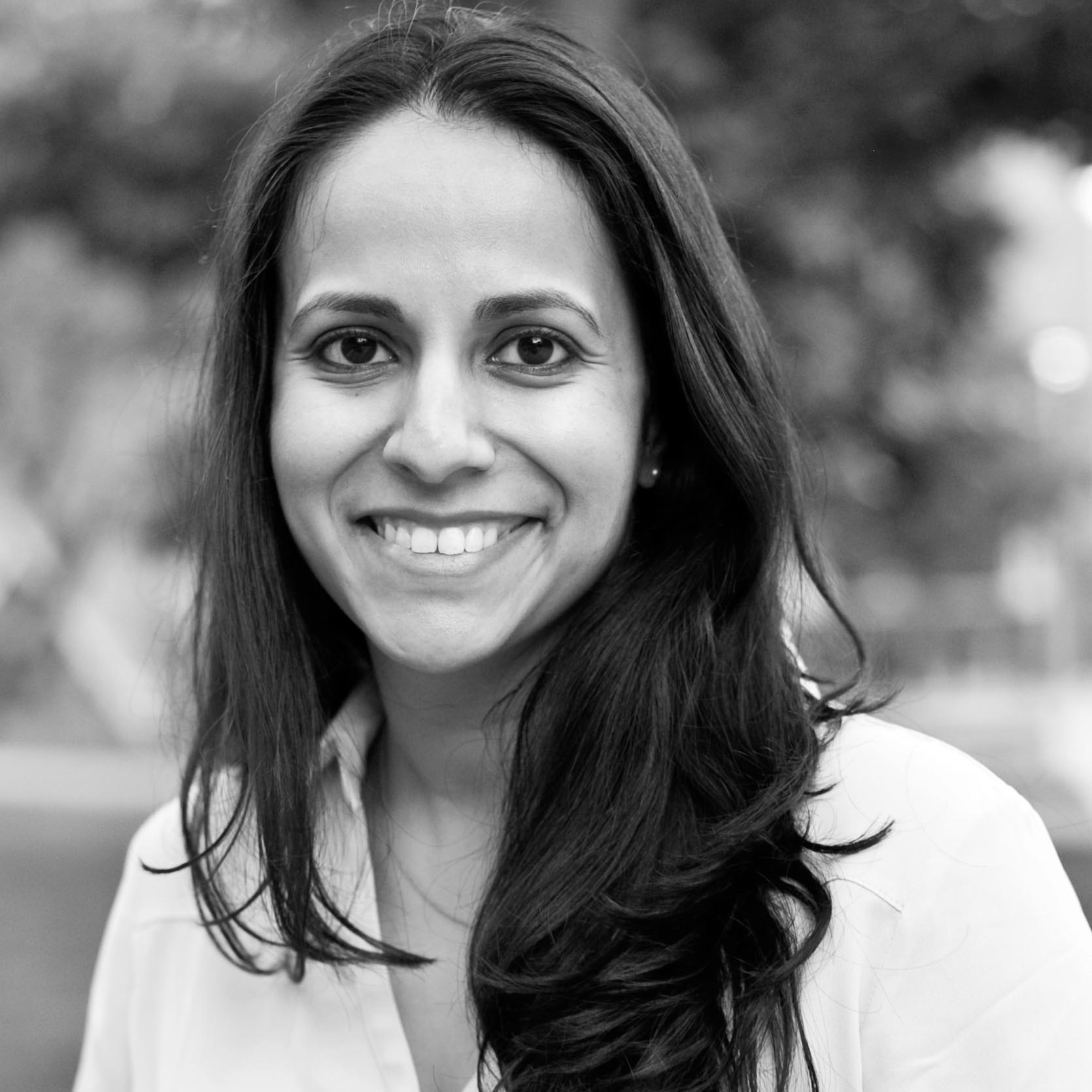 Neha Narula is director of the Digital Currency Initiative, a part of the MIT Media Lab where she teaches courses and leads cryptocurrency and blockchain research. While completing her PhD in computer science at MIT, she built fast, scalable databases and secure software systems, and she spoke about these topics at dozens of industry and research conferences.

In a previous life, Narula helped relaunch the news aggregator Digg and was a senior software engineer at Google. There, she designed Blobstore, a system for storing and serving petabytes of immutable data, and worked on Native Client, a system for running native code securely through a browser.