Introduction of the Innovators Under 35 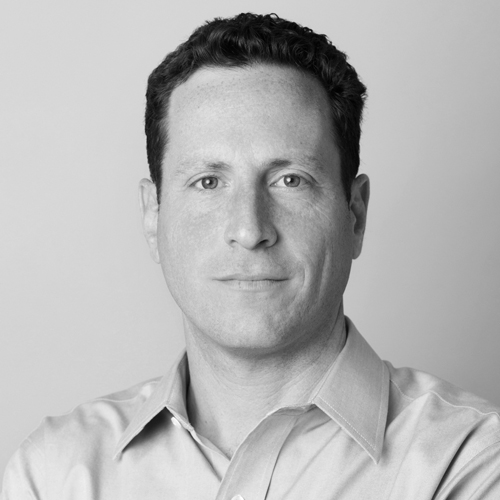 Brian Bergstein is executive editor of MIT Technology Review, with responsibility for stories in the print magazine and on the website. He has covered computing, telecommunications, and the Web since 2000, when he became the Silicon Valley correspondent for The Associated Press. He was a Knight Fellow in Science Journalism at MIT in 2004-2005, and from 2008 to 2010 he was the AP’s technology editor, before joining MIT Technology Review. He is a graduate of Northwestern University.