Data is being generated, stored, and utilized in new ways. How should individuals and organizations alike manage the implications of near total transparency? 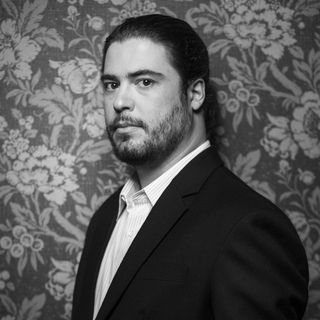 Christopher Soghoian is a privacy researcher and activist, working at the intersection of technology, law, and policy. He is a principal technologist at the American Civil Liberties Union and a visiting fellow at Yale Law School's Information Society Project. He was previously the first-ever in-house technologist at the Federal Trade Commission, where he worked on investigations of Facebook and Twitter. He also co-created the "Do Not Track" privacy mechanism embraced by the major Web browsers. Soghoian received a PhD from Indiana University in 2012, where his research examined the role of third-party communications service providers in facilitating law-enforcement surveillance.