Insights from the Self-Driving Car Project 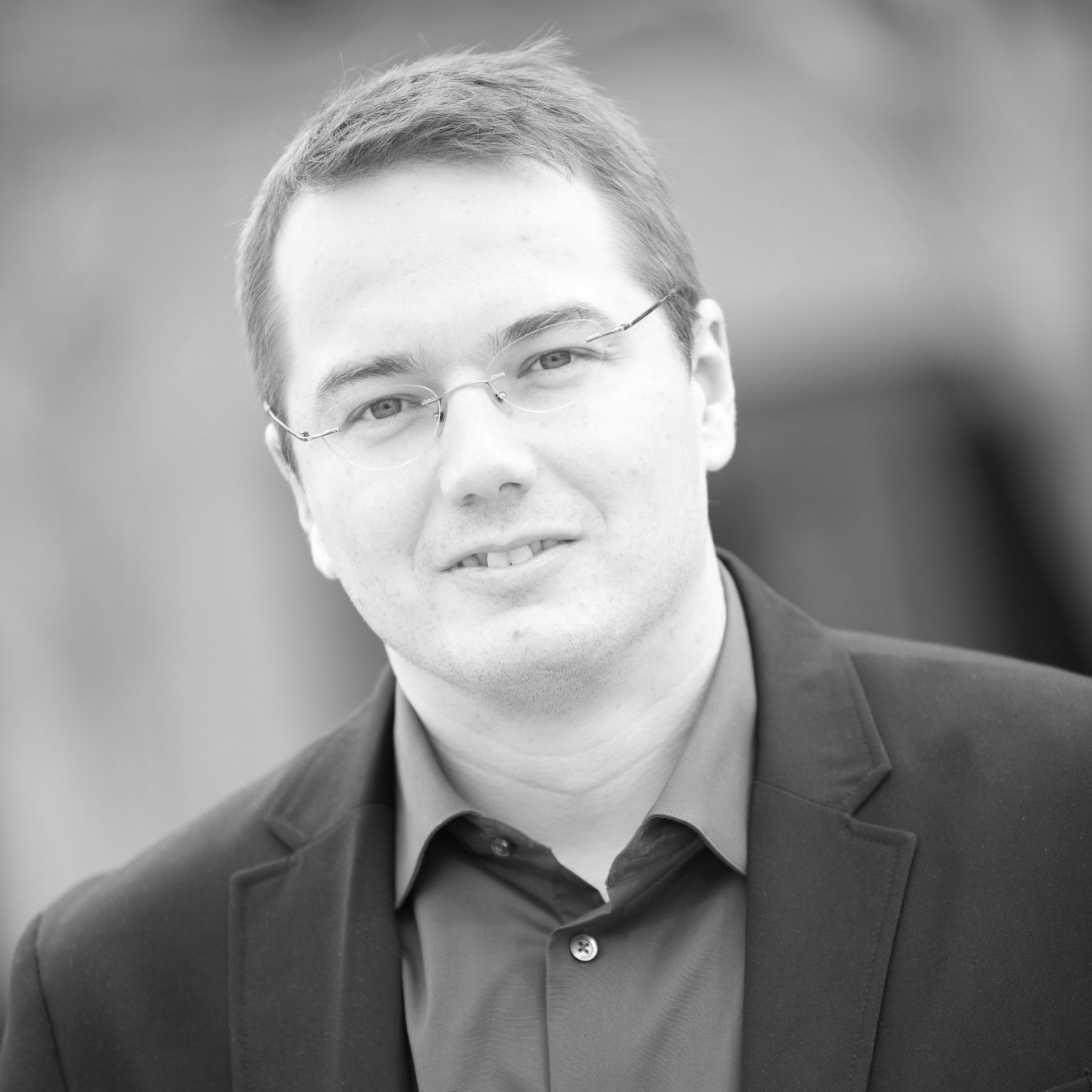 Chris Urmson leads Google’s self-driving car program, whose vehicles have driven over one million miles. Prior to joining Google, Chris was on the faculty of the Robotics Institute at Carnegie Mellon University, where his research focused on motion planning and perception for robotic vehicles. During his time at Carnegie Mellon, he worked with house-size trucks, drove robots around in deserts, and served as the director of technology for the team that won the 2007 DARPA Urban Challenge. He earned his PhD in 2005 from Carnegie Mellon and his BSc in 1998 in computer engineering from the University of Manitoba.