Preparing for a Quantum Leap

Quantum computers are on the cusp of commercialization. What is quantum computing, and what will it be capable of? 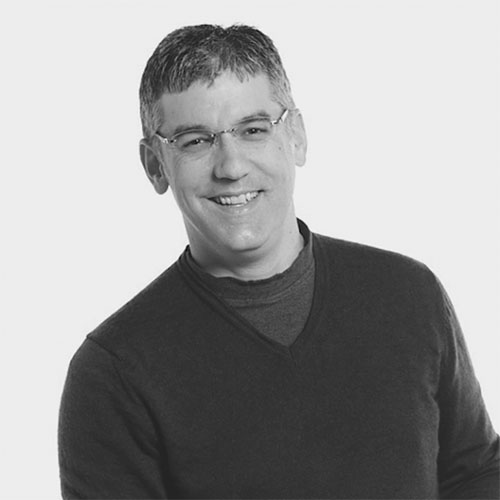 <p>Christopher Monroe is a quantum physicist who specializes in the isolation of individual atoms for applications in quantum information science. After graduating from MIT, Monroe earned his PhD in physics in 1992 from the University of Colorado , where he paved the way toward the achievement of Bose-Einstein condensation. From 1992 to 2000 he was a postdoc and then staff physicist at NIST, where he helped lead the team that demonstrated the first quantum logic gate in 1995. In 2000, Monroe became a professor of physics and electrical engineering at the University of Michigan, where he pioneered the use of single photons to couple quantum information between atoms and also demonstrated the first electromagnetic atom trap integrated on a semiconductor chip. From 2006 to 2007 he was the director of the National Science Foundation Ultrafast Optics Center at the University of Michigan. In 2007 he became the Bice Zorn Professor of Physics at the University of Maryland and a fellow of the Joint Quantum Institute. In 2008, Monroe’s group succeeded in producing quantum entanglement between two widely separated atoms and for the first time teleported quantum information over a large distance. Since 2009 his group has investigated the use of ultrafast laser pulses for speedy quantum entanglement operations, pioneered the use of trapped ions for quantum simulations of many-body models related to quantum magnetism, and proposed and made the first steps toward a scalable, reconfigurable, and modular quantum computer.</p>