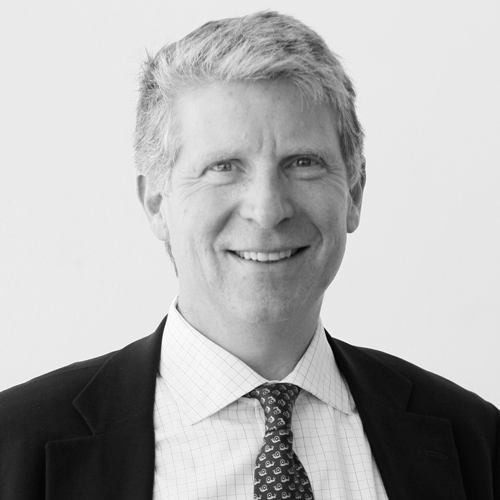 Cyrus R. Vance Jr. was first sworn in as the District Attorney of New York County on January 1, 2010, and quickly established the Manhattan District Attorney’s Office as a national leader in the fight against cybercrime and identity theft. His achievements include the dismantling of domestic and international cybercrime and identity theft rings, intelligence-driven prosecutions of violent street gangs, the first convictions of individuals on state terrorism charges, and the recovery of close to $12 billion in criminal forfeiture from financial institutions for violating U.S. sanctions. Each year, more than one-quarter of the cases handled by the Manhattan District Attorney’s Office are cyber-related, and the number of cases involving malicious computer activity continues to grow. Since 2014, District Attorney Vance has also emerged as one of the nation’s leading voices on ensuring lawful access to criminal evidence on smartphones.