David Budden sheds light on the systems engineering behind some of the most impressive AI demonstrations in recent years. 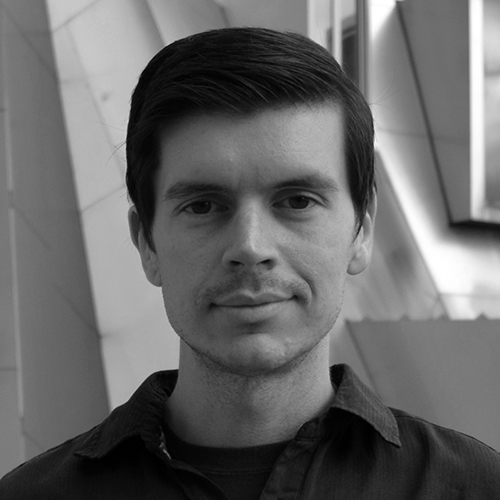 Dr. David Budden is an engineering team lead and distributed systems researcher at DeepMind, the world leader in AI research and its application for positive impact. His recent projects include AlphaStar, the first AI to defeat a top professional player at StarCraft II, in addition to many other reinforcement-learning agents and environments. Before joining DeepMind, David worked at MIT and Harvard on projects including the first real-time “connectomics” system for reconstructing biological neuron connectivity maps from electron microscopy data. He was named Australia’s 2016 Young IT Professional of the Year for his startup work in the sports and education industries.