The Growing Case for Geoengineering

David Keith discusses the science behind geoengineering and latest developments in the field. 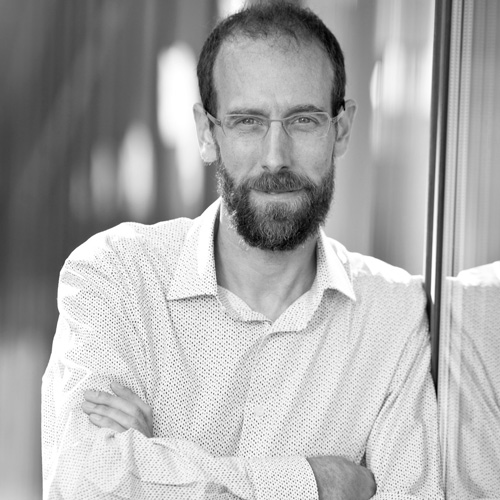 David Keith has worked near the interface between climate science, energy technology, and public policy for 25 years. His work is focused on the science, technology, and public policy of solar geoengineering. He took first prize in Canada’s national physics prize exam, won MIT’s prize for excellence in experimental physics, and was one of Time magazine’s Heroes of the Environment. David is a professor of applied physics in Harvard’s School of Engineering and Applied Sciences, a professor of public policy in the Harvard Kennedy School, and founder of Carbon Engineering, a company developing technology to capture carbon dioxide from ambient air.