Deb Roy discusses how insights gained from big data and machine learning can help us monitor the social impact of new technologies. 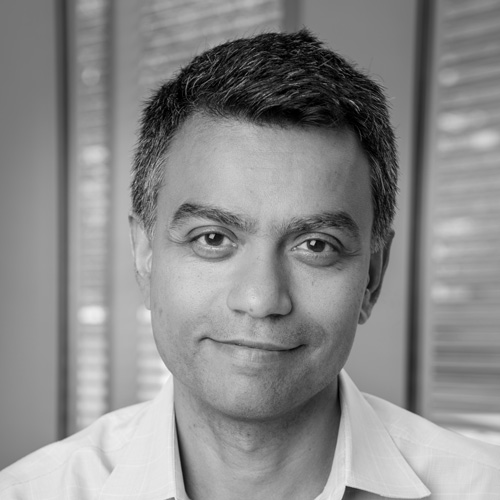 Roy is director of the Laboratory for Social Machines, an associate professor at MIT, and chief media scientist of Twitter. He leads research at MIT at the intersection of human and machine communication, advises technology startup companies, and serves on the World Economic Forum’s Global Future Council on Artificial Intelligence and Robotics. He was cofounder and CEO of Bluefin Labs, a social TV analytics company, which MIT Technology Review named one of the 50 most innovative companies of 2012. Bluefin had over 100 of the world’s largest advertisers and TV networks as clients, including P&G, Nike, CBS, and Fox. It was acquired by Twitter in 2013, Twitter’s largest acquisition at the time. Roy is an author of over 100 academic papers in machine learning, cognitive modeling, and human-machine interaction, and his widely viewed TED talk “Birth of a Word” used data visualizations to intuitively explain his research. A native of Canada, he received a bachelor of applied science in computer engineering from the University of Waterloo and a PhD in media arts and sciences from MIT. He is @dkroy on Twitter.