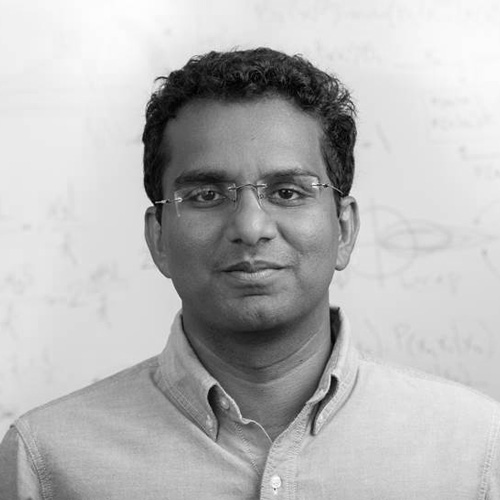 Before cofounding Vicarious, Dileep was CTO of Numenta, an AI company he cofounded with Jeff Hawkins and Donna Dubinsky. Before Numenta, he was a research fellow at the Redwood Neuroscience Institute. Dileep has authored 22 patents and several influential papers on the mathematics of brain circuits. His research on hierarchical models of the brain earned him a PhD in electrical engineering from Stanford University. He earned his MS in EE from Stanford and his BS from IIT in Bombay.