Learning Machines: A View from the Labs: Roundtable

Leading academics provide insights gleaned from ongoing research that will ultimately lead to more natural collaboration between humans and machines. 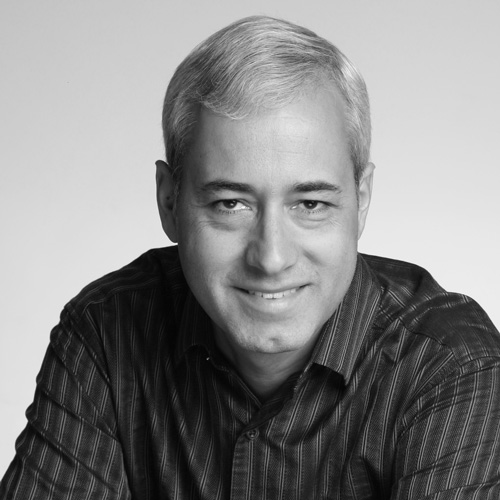 Pedro Domingos is a professor of computer science at the University of Washington and the author of The Master Algorithm. He is a winner of the SIGKDD Innovation Award, the highest honor in data science, and a fellow of the Association for the Advancement of Artificial Intelligence. He has received a Fulbright Scholarship, a Sloan Fellowship, the National Science Foundation’s CAREER Award, and numerous best-paper awards. His research spans a wide variety of topics in machine learning, artificial intelligence, and data science, including scaling learning algorithms to big data, maximizing word of mouth in social networks, unifying logic and probability, and deep learning. 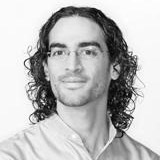 Noah D. Goodman studies the computational basis of natural and artificial intelligence, merging behavioral experiments with formal methods from statistics and programming languages. His research topics include language understanding, social reasoning, concept learning, probabilistic programming languages, and applications. Professor Goodman received his PhD in mathematics from the University of Texas at Austin in 2003. In 2005 he entered cognitive science, working as a postdoc and research scientist at MIT. In 2010 he moved to Stanford, where he runs the Computation and Cognition Lab. Professor Goodman has published more than 150 papers in fields including psychology, linguistics, computer science, and mathematics. His work has been recognized by the James S. McDonnell Foundation Scholar Award, the Roger N. Shepard Distinguished Visiting Scholar Award, the Alfred P. Sloan Research Fellowship in Neuroscience, and six computational modeling prizes from the Cognitive Science Society. He is a fellow of the Uber AI Labs, academic cofounder and advisor of Gamalon Labs, and advisor to several other startups.

Ruslan Salakhutdinov received his PhD in computer science from the University of Toronto in 2009. After spending two postdoctoral years at the Massachusetts Institute of Technology Artificial Intelligence Lab, he joined the University of Toronto as an assistant professor in the Departments of Statistics and Computer Science. In 2016 he joined the Machine Learning Department at Carnegie Mellon University as an associate professor. Ruslan's primary interests lie in deep learning, machine learning, and large-scale optimization. His main research goal is to understand the computational and statistical principles required for discovering structure in large amounts of data. He is an action editor of the Journal of Machine Learning Research and served on the senior program committee of several learning conferences, including NIPS and ICML. He is an Alfred P. Sloan Research Fellow, a Microsoft Research Faculty Fellow, a Canada Research Chair in Statistical Machine Learning, a senior fellow of the Canadian Institute for Advanced Research, and a recipient of the Early Researcher Award, Connaught New Researcher Award, Google Faculty Award, and Nvidia's Pioneers of AI award.