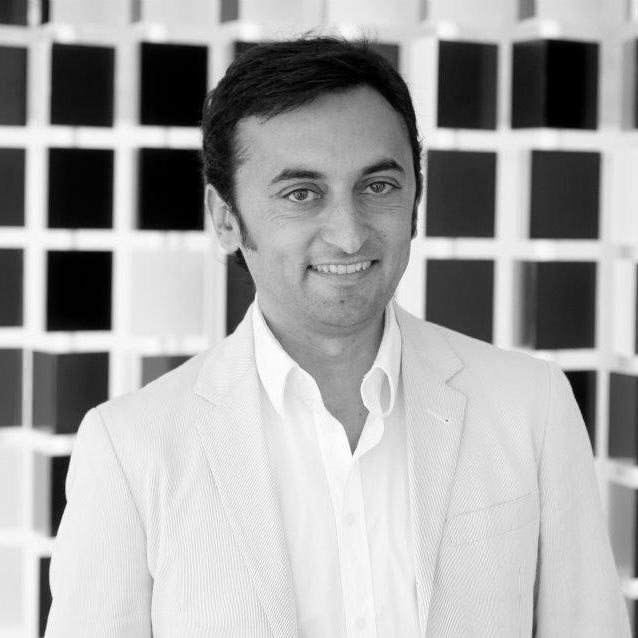 Pablo Rodriguez heads product innovation and research at Telefónica, where he launched a video content delivery network that now has 40 million subscribers. Pablo has worked in several Silicon Valley startups, including Inktomi and Tahoe Networks, and in 2012 he joined Microsoft Research in Cambridge, where he redesigned the Windows Update to deliver security patches to more than 300 million computers. He has also worked at Bell Labs, where he developed algorithms to accelerate Web performance over cellular networks. From 2010 to 2012 he was an adjunct professor of computer science at Columbia University. Pablo received his PhD in computer science from the Swiss Federal Institute of Technology (EPFL) and an MSc in computational physics from King’s College, London. He has more than 150 scientific publications and 30 patents, and he has received numerous international awards, including the IMC/ACM and WWW best paper award and the Prix de la Recherche for innovation excellence in France. He has been a speaker at Wired and TEDx events and is on the advisory boards of Akamai, EPFL, the Catalan Foundation for Research, LaBoral Art Center, and IMDEA Networks. 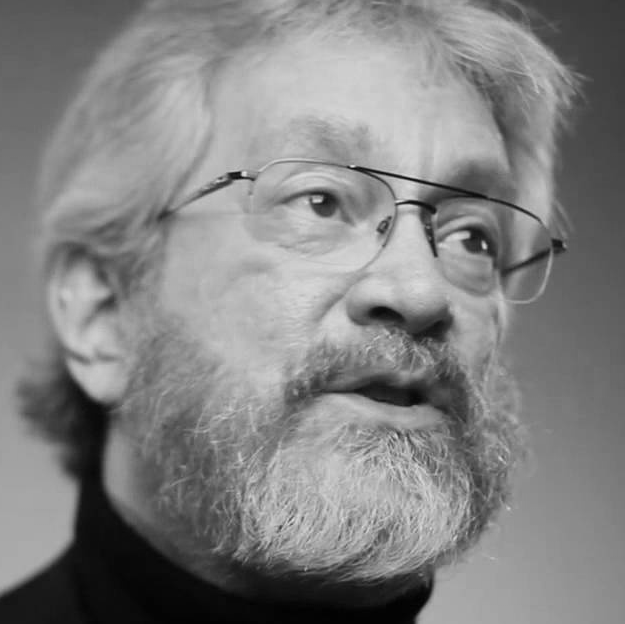 Professor Sandy Pentland directs the MIT Connection Science and Human Dynamics labs and previously helped create and direct the MIT Media Lab and the Media Lab Asia in India. He is one of the most cited scientists in the world, and Forbes recently declared him one of the "7 most powerful data scientists in the world," along with Google’s founders and the chief technical officer of the United States. He has received numerous awards and prizes, such as the McKinsey Award from Harvard Business Review, the 40th Anniversary of the Internet from DARPA, and the Brandeis Award for work in privacy. He is a founding member of advisory boards for Google, AT&T, Nissan, and the U.N. Secretary General, as well as a serial entrepreneur who has cofounded enterprises such as the Data Transparency Lab, the Harvard-ODI-MIT DataPop Alliance, and the Institute for Data Driven Design. He is a member of the U.S. National Academy of Engineering and a leader within the World Economic Forum.