Presented by the Italian Trade Agency 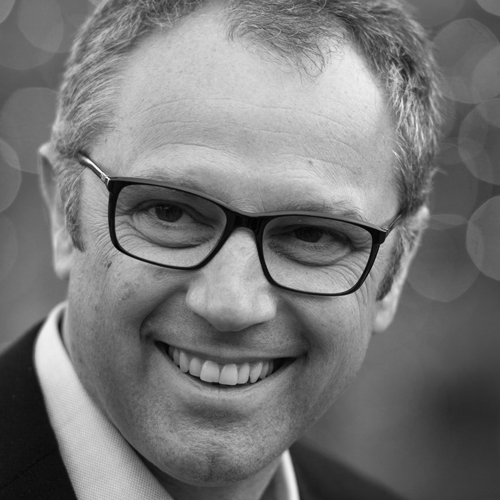 Stefano Domenicali is chief executive officer of Automobili Lamborghini. He began his professional career in 1991 with Ferrari and held several important roles before becoming head of the Ferrari Direzione Sportiva F1 in 2004. In 2008 he was team principal of Scuderia Ferrari F1, which won the Constructors’ World Championship that year. From 2009 to 2014 Domenicali represented Ferrari in the FIA World Motor Sport Council, and he still belongs to that body. He is currently president of the FIA Single Seater Commission. He was vice president for new business initiatives at Audi AG from November 2014 until taking over his current role at Lamborghini in Sant’Agata Bolognese. 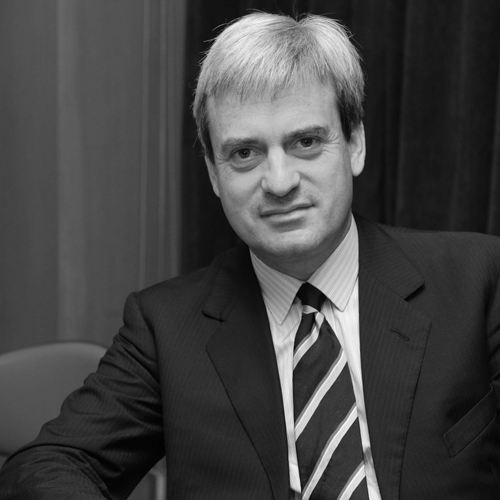 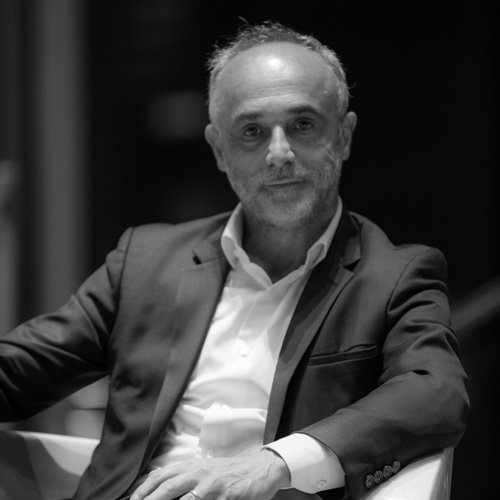 Michele Scannavini has managed businesses and organizations in various industrial sectors, particularly the luxury sector. He graduated in economics from the Bocconi University in 1984 and spent the first phase of his career in marketing and sales in companies such as Procter & Gamble, Galbani, and Ferrari, where he served as director of marketing and sales from 1992 to 1998. In 1999 he landed at FILA (sportswear) as CEO. In 2002 he left Italy and joined Coty, a leader in the perfume and cosmetic industry, based in Paris and New York. Scannavini served as president of Coty Prestige, the luxury division of the group, and in 2012 he was appointed CEO of Coty Group. In 2013, he guided Coty to its listing on the New York Stock Exchange (NYSE). Currently, he is also a member of the board of directors of the Tod's group.