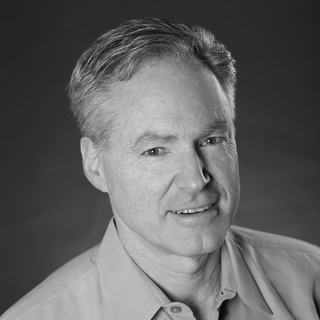 Eric Horvitz, director of the Microsoft Research lab in Redmond, Washington, is the former president of the Association for the Advancement of Artificial Intelligence (AAAI), the world’s largest scientific society of AI researchers. Beyond his work at Microsoft, he has served on advisory boards of several government agencies, including the National Science Foundation, as well as serving as a scientific advisor to Paul Allen’s AI2 effort. He has worked on principles and applications of machine intelligence, including efforts in software, health care, and transportation.