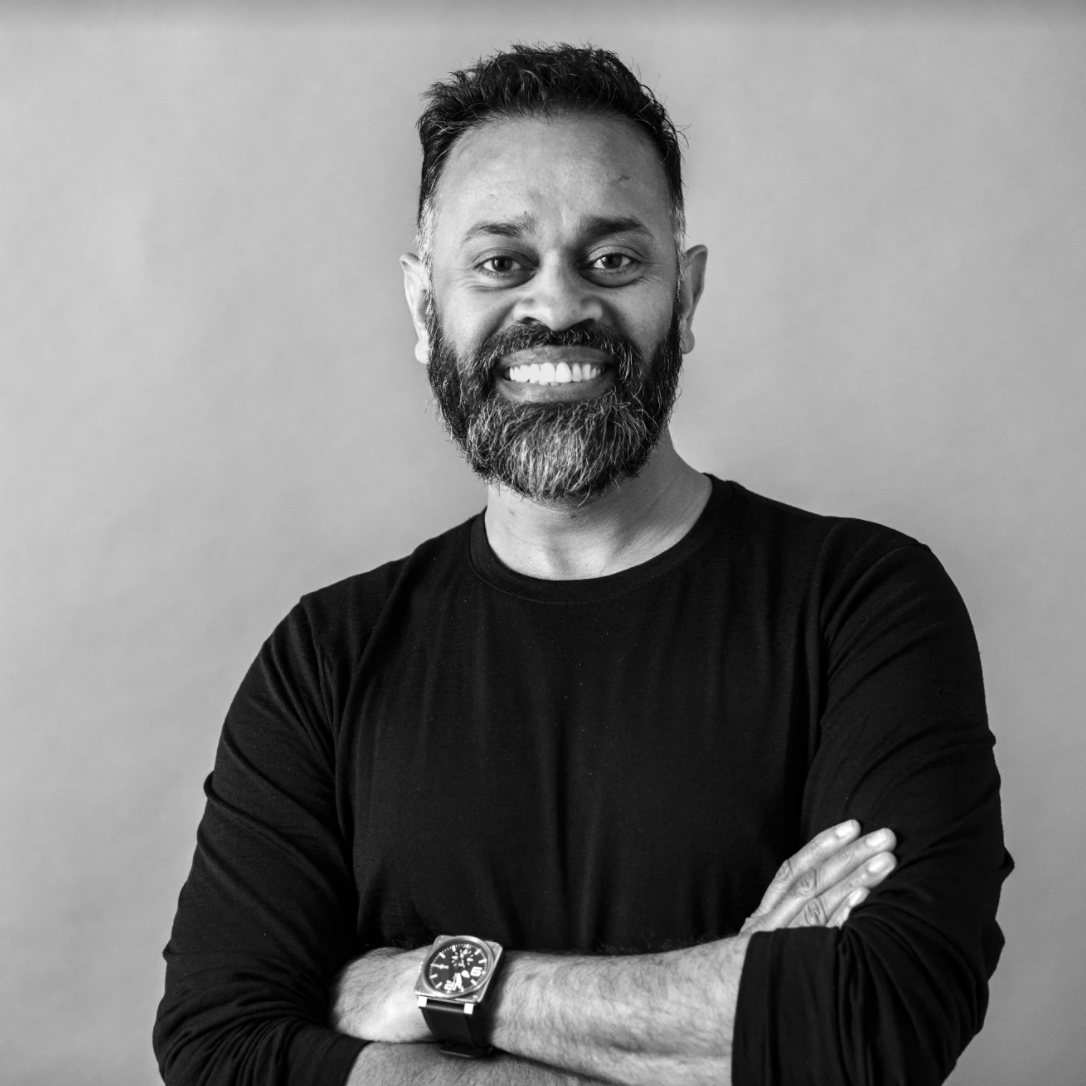 Ganesh Bell is the president of Uptake, the industrial AI and IoT software leader. A proven entrepreneur, Bell has held executive positions across a rare mix of global giants, industry leaders, startups, and hyper-growth companies. In 2017, he was named No. 11 in Fast Company’s 100 Most Creative People in Business. Bell came to Uptake from GE, where he was the first-ever chief digital officer. As CEO of GE Power Digital, he built the largest and fastest-growing industrial internet business, kick-starting the digital transformation of GE’s customers. Previously, Bell was chief products officer and EVP at ServiceSource and guided the company through a successful IPO. He created YouCentric’s leading CRM products and led its core development to successful acquisition by J.D. Edwards. Bell holds a BS in mathematics from the University of Madras, India, and an MS in computer science from North Dakota State University.