Ethics and Governance in the Blockchain Era

Gary Gensler discusses how cryptoassets might be classified as securities in the future. 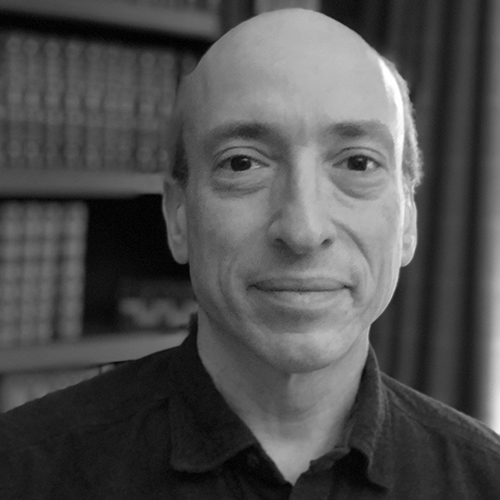 Gary Gensler is a senior lecturer at the MIT Sloan School of Management and senior advisor to the director of the MIT Media Lab, where he is a senior advisor to both the Digital Currency Initiative and the Ethics and Governance of AI project. Gensler served as chairman of the Commodity Futures Trading Commission (2009-2014), leading the Obama administration's post-crisis reform efforts of the $400 trillion market in over-the-counter derivatives, or swaps. In recognition, he was a recipient of the 2014 Tamar Frankel Fiduciary Prize. He currently is chairman of the Maryland Financial Consumer Protection Commission. Gensler earned his undergraduate degree in economics in 1978 and his MBA from the Wharton School in 1979.