Drones, Robots, AI, and the Future of Energy, Powered by GE

The energy ecosystem is evolving in front of our eyes: Wind only powers 3% of the world’s energy today, but is projected to grow to 30% by mid-century. What role can emerging technology like drones, robotics, and AI play in fulfilling that potential? 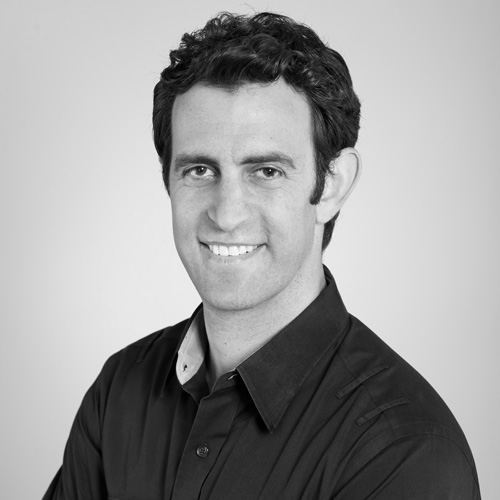 Alex Tepper is the Founder and Head of Corporate and Business Development at Avitas Systems, a GE Venture. Prior to founding Avitas Systems, he was a Managing Director in GE’s Ventures division, where he spent time leading venture capital deals and commercial incubations related to robotics and other disruptive technologies. Prior to joining GE Ventures, Alex was Global Director of Innovation where he worked across all GE businesses to design and bring to market breakthrough products and new business models. Before joining GE, Alex was at American Express where he was a senior executive in the consumer card division, leading marketing, new product development, and at the time, the Strategy and Innovation group. He also spent a year at a non-profit advising entrepreneurs in the developing world, building on well over a decade of experience as a software engineer and strategy consultant. Alex has a Bachelor’s Degree from Cornell University. 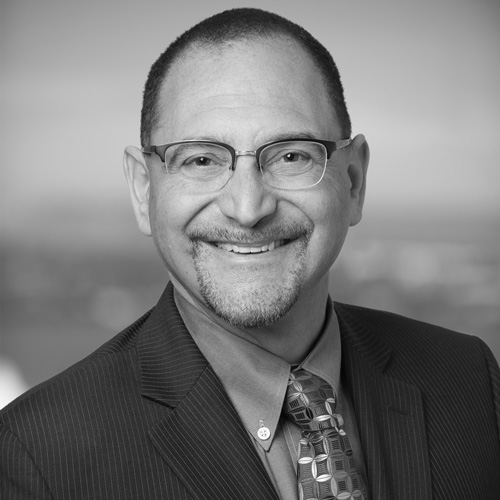 Lee Krevat is director of new ventures for Sempra Renewables, a leading developer of clean energy solutions in markets throughout the U.S. The company jointly owns and operates nearly 2,400 megawatts of wind and solar generating capacity, including two of the largest photovoltaic solar plants in the U.S., and an energy storage facility that provides ramping capability to a wind farm in Maui.