Cyberattacks on the 2016 US election caused states to bolster the defenses of their voting systems. A live demonstration shows how easy it remains to meddle with vote tallies. 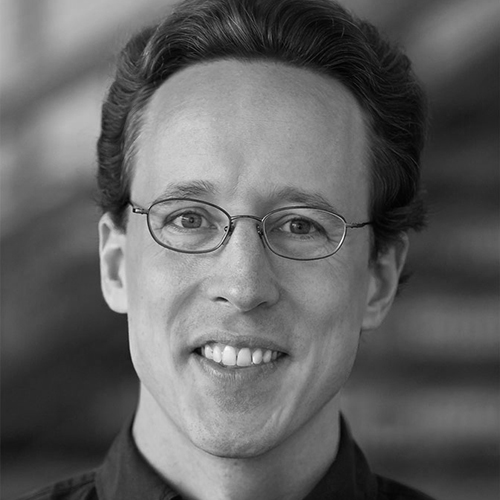 J. Alex Halderman is a professor of computer science and engineering at the University of Michigan and director of Michigan’s Center for Computer Security and Society. His research spans security and privacy, applied cryptography, internet measurement, censorship resistance, and electronic voting, as well as the interaction of technology with politics and international affairs. Professor Halderman is widely known for his work on election cybersecurity, which includes numerous evaluations of real-world voting systems. After the 2016 election, he advised recount initiatives in Michigan, Wisconsin, and Pennsylvania in an effort to detect and deter cyberattacks. In 2017, he testified to the US Senate Intelligence Committee about threats to election infrastructure. Beyond voting, he cofounded Let’s Encrypt, a nonprofit that helps secure over 50 million websites, and Censys, a platform for monitoring and analyzing the internet’s attack surface. Popular Science named him one of the “brightest young minds reshaping science, engineering, and the world.”