The founder of iRobots, currently inventing flying robots at CyPhy Works, shares her vision for robots that empower people. 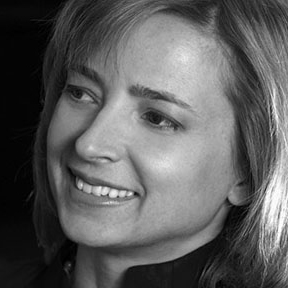 Helen Greiner commands a presence in the field of robotics. After cofounding iRobot in 1990, she served as its president until 2004 and chairman until 2008. During her tenure, Greiner guided iRobot into its position as a global leader with the release of the Roomba, the PackBot, and SUGV military robots. She built a culture of practical innovation and delivery that led to the deployment of 6,000 PackBots with U.S. military troops. In addition, she headed iRobot’s financing projects, raising $35 million in venture capital for a $75 million initial public offering. She received a bachelor’s degree in mechanical engineering and a master’s degree in computer science, both from MIT.