Her tech nonprofit makes it easy for women to build a domestic-abuse case without a lawyer. 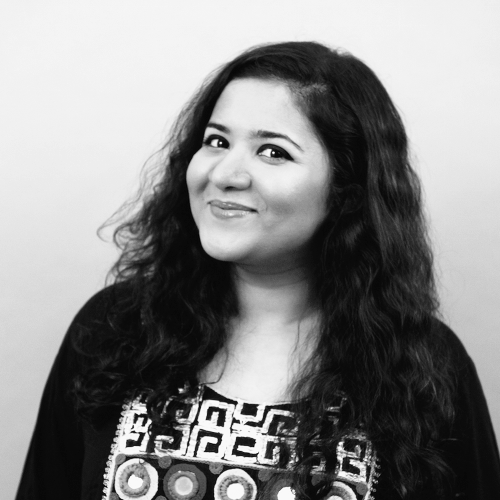 Hera is the Founder of CHAYN, a global volunteer-run project crowdsourcing resources on the web to address gender-based violence. Born in Scotland, raised in Pakistan, and living in the UK, Hera knew from early on she wanted to empower women. She is a passionate believer in using the power of open-source technology and open data to solve the world’s pressing issues. When Hera isn’t running Chayn in her spare time, she works with governments and civil society to open data sets to fight corruption. She has been named to the Forbes 30 Under 30 list.