Artificial intelligence could make the Internet more useful to the millions of people coming online for the first time. 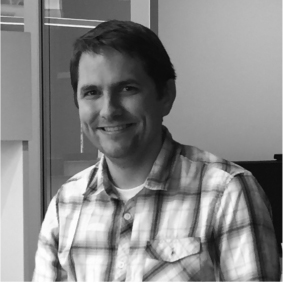 Adam Coates is director of the Silicon Valley AI Lab at Baidu Research. He received his PhD in 2012 from Stanford University and subsequently was a postdoctoral researcher at Stanford. During his graduate career, Coates co-developed the most sophisticated autonomous helicopter in the world, capable of advanced aerobatic maneuvers. He also worked on perception systems for household robots before studying deep-learning algorithms. His thesis work investigated issues in the development of deep-learning methods, particularly the success of large neural networks trained with large data sets. He also led the development of large-scale deep-learning methods using distributed GPU clusters at Stanford. At Baidu his team has used this same technology to train networks with billions of connections for state-of-the-art speech systems. Their goal is to make devices that are as easy to interact with as a human.