What her parents did for her, she hopes to do for many other blind people. 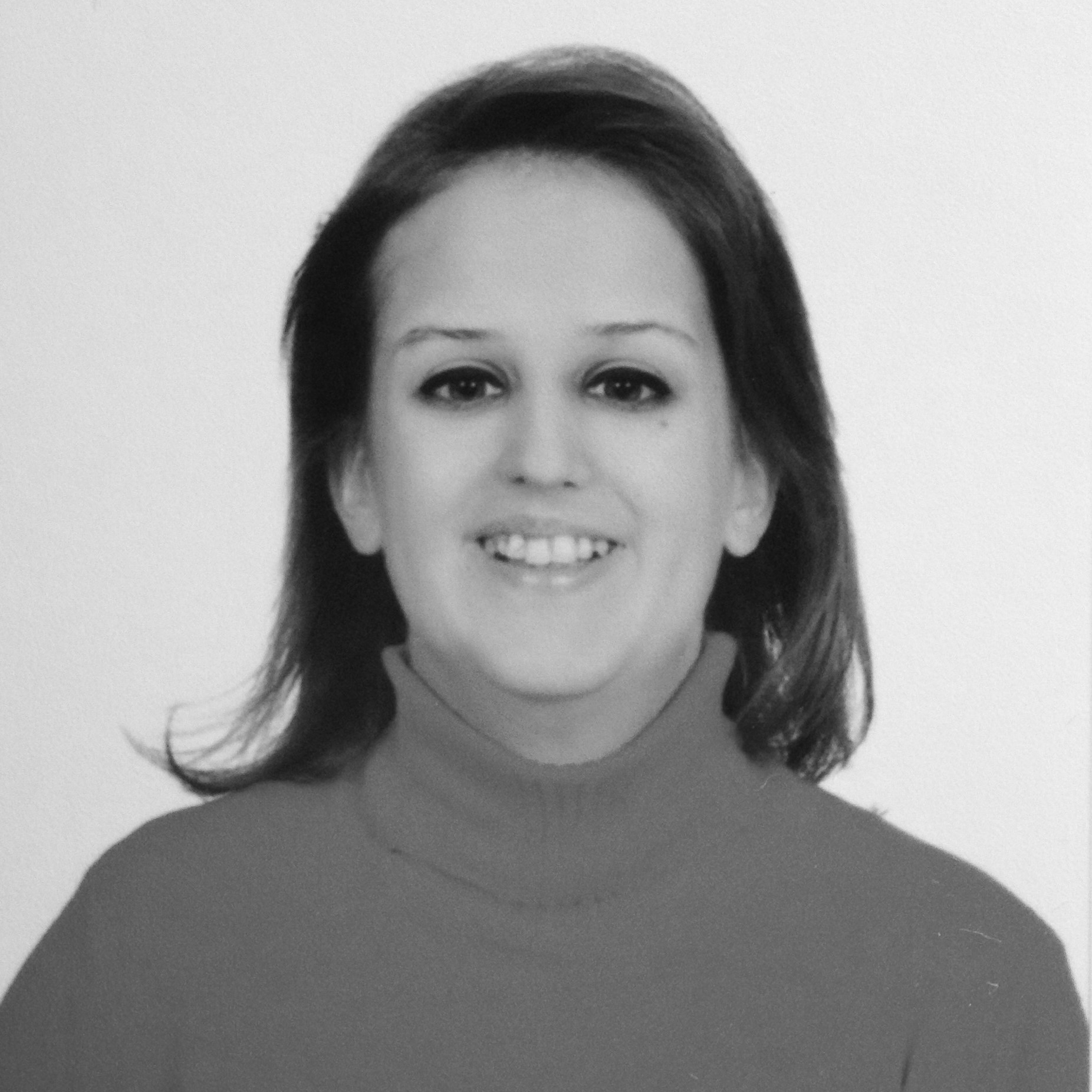 Duygu Kayaman lost her vision when she was 2.5 years old. As one of the first examples of her drive to succeed, she graduated from K-12 in the same classes as her non-visually impaired peers. Psychology was her first choice as a major in college and in 2012, she graduated with a BA in psychology. In 2009, while studying in University, Duygu applied for the Young Guru Academy (YGA) leadership program and was 1 of 100 chosen out of 50,000 applicants. In 2011, after logging more than 5,000 hours of charity work and over 1000 hours of training, she had earned the right to attend the America Leadership Camp. Hayal Ortagim Project is a project that laid its foundation during the leadership camp in the United States of America. It won many first place awards internationally, enabled 150.000 disabled people to have access to information and technology, and was able to ease their lives. It was during her leadership to Hayal Ortagim Project that Hayal Ortagim service made an important accomplishment at the GSMA 2014 Word Mobile Convention by surpassing all of its rivals and winning the award. At the Global Mobile Awards, held by the GSMA Congress, Hayal Ortagim was labeled “Best Mobile Application” and took first place in the “Social and Economic Development” category, and left the remaining four finalists, one of which was AT&T, behind. In the same way, last year The MIT Technology Review magazine declared Hayal Ortagim project as the social innovator of the year and declared Hayal Ortagim’s service as one of the world’s “Innovators Under 35” for successfully connecting 800,000 visually impaired Turks with knowledge and information With the support of Turkcell and close to 100 YGA members, including Duygu, they were able to reach 150,000 people with disabilities who listen to about 10,000 minutes of the service a day. Today, Duygu is 26 years old, and she takes it upon herself to be a role model for all handicapped individuals around the world by providing counseling at YGA’s Hayal Ortagim Project, at the same time she is in the process of completing her MBA at Bilgi University, and have been employed as an Inside Sales Specialist at Microsoft Turkey since 2012.