Single-neuron genome sequencing is revealing clues about what goes wrong in the brain. 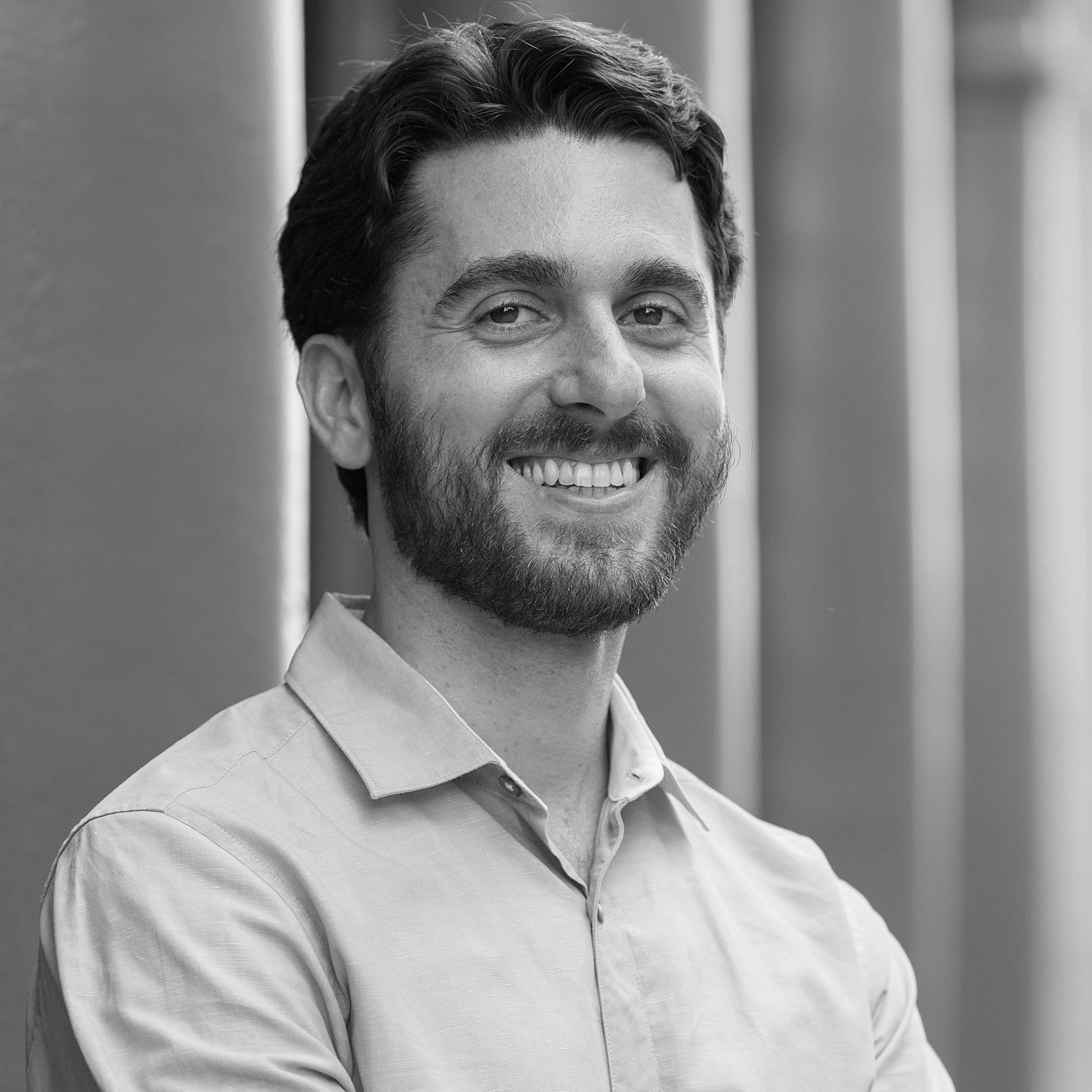 Gilad Evrony is a physician-scientist focused on developing new technology paradigms for studying the human brain and neuropsychiatric diseases. He received a bachelor's degree in brain and cognitive sciences from MIT, where he worked to create a nanoparticle system to deliver therapies to the brain. He completed medical school and graduate studies through the Harvard/MIT MD-PhD program as a Louis Lange Translational Research scholar. There, he studied with Harvard Medical School Professor Christopher A. Walsh, who is also chief of the division of genetics at Boston Children's Hospital, developing new genomics technologies revealing previously unseen mutations in normal and diseased brains. He is now pursuing a pediatrics internship at the Mount Sinai Hospital in New York, followed by a neurology residency at the Massachusetts General Hospital.