Would space travel flourish if we could reuse the rockets? 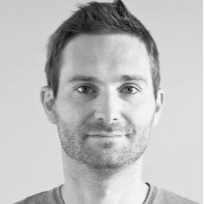 Lars Blackmore is responsible for Entry, Descent and Landing of SpaceX's Falcon 9 Reusable (F9-R) rocket. His team develops the precision landing technology required to bring F9-R back to the launch site. Previously, Lars was with the NASA Jet Propulsion Laboratory, where he was co-inventor of the G-FOLD system for precision landing on Mars, and was a member of the control team for the SMAP climate change observatory. Lars has a PhD in Guidance, Navigation and Control from the MIT Department of Aeronautics and Astronautics, where he was a Kennedy Scholar, and recipient of the AIAA Guidance Navigation and Control Graduate Student Award.