Affordable robots for the warehouse and beyond. 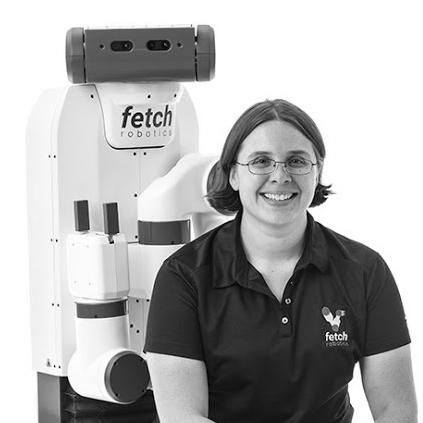 Melonee Wise is CEO of Fetch Robotics, which is delivering advanced robots for the logistics industry. The company introduced its robot system, including Fetch and Freight, in May 2015. Before joining Fetch, Wise was co-founder and CEO of Unbounded Robotic; previously, she was manager of robot development at Willow Garage, where she led a team of engineers developing next-generation robot hardware, including the PR2 and TurtleBot. She also has extensive experience in the growth of ROS (the Robot Operating System) as a research and commercial platform. She is currently a mentor in the Qualcomm Robotics Accelerator. She received bachelor's degrees in mechanical and physics engineering and a master's degree in mechanical engineering, all from the University of Illinois at Urbana-Champaign.