Hardware that buzzes the brain at the right moments could help treat debilitating mental disorders. 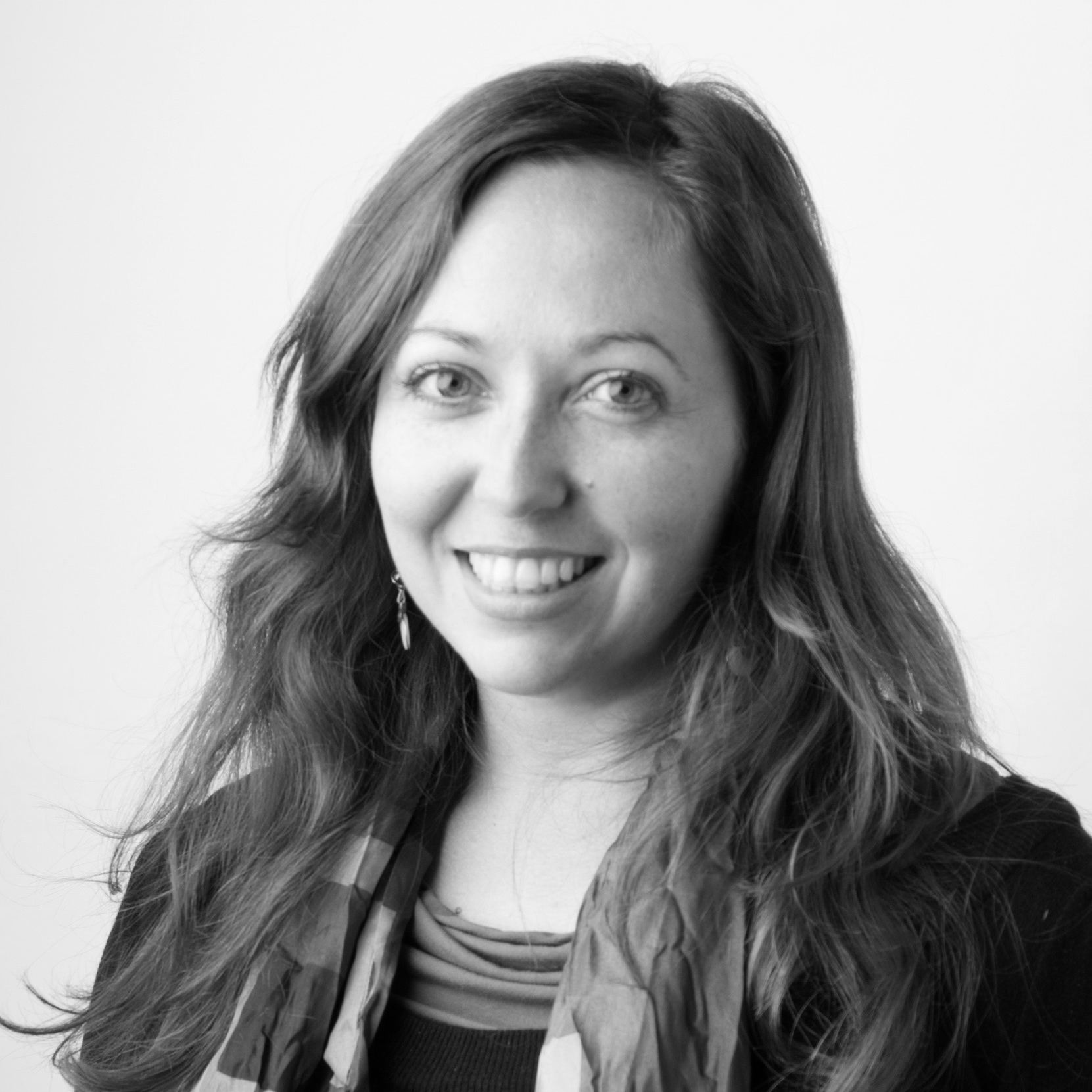 Rikky Muller is CTO and cofounder of Cortera Neurotechnologies, a medical-device company in Berkeley, California. She received bachelor's and master's degrees from MIT, and a PhD from the University of California, Berkeley, all in electrical engineering. While at UCBerkeley, she carried out research on minimally invasive neural interfaces that led to Cortera's founding in 2013. Previously, Muller was an integrated-circuit designer at Analog Devices. After her graduate studies, she was a McKenzie Fellow and a lecturer in electrical engineering at the University of Melbourne in Australia. She is the recipient of numerous other fellowships and awards, and was also named one of the top Innovators under 35 in Southeast Asia and Australia.