To create an affordable obstacle detection system for blind people, he began by simply asking them what they needed. 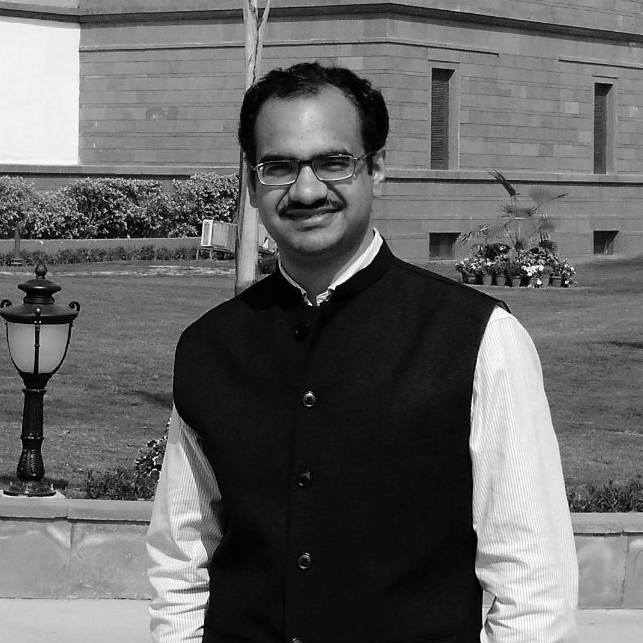 Rohan Paul is a robotics researcher and an innovator. A graduate of the Indian Institute of Technology Delhi, he obtained a D. Phil. at the University of Oxford as a Rhodes Scholar from India. His graduate research contributed algorithms for mapping and lifelong learning for mobile robots. After completing his D. Phil., Rohan returned to IIT Delhi and was the founding member of the Assistive Technologies Lab (Assistech), engaged in developing a range of novel cost-effective technologies for mobility, education and independent living for the visually challenged. Rohan is the lead inventor of the SmartCane device for safe mobility that has impacted over 10,000 users in India and 8 other countries. Presently, he is a Postdoctoral Associate at the Robust Robotics Group at CSAIL, MIT. His research involves probabilistic models to understand natural language and high-level tasks for robots in factories and homes.