The World of AI: Actually, Italian - Presented by the Italian Trade Agency

The Italian Association for Artificial Intelligence (AI*IA) and the Italian Trade Agency provide insights into the ecosystem of AI in Italy. 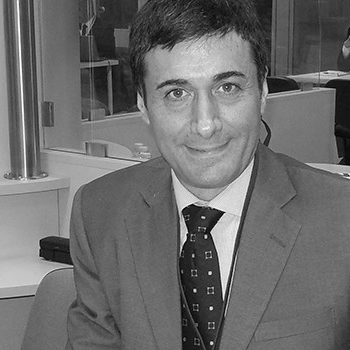 Marco Saladini currently manages the Italian Trade Agency Chicago office, where he's tasked with developing bilateral trade and investment relations between USA and Italy in machinery, food, and publishing. Marco is a trained economics practitioner with expertise in macroeconomic and sector analysis, statistical databases, and internationalization support policies. Marco was ITA's innovation and start-up companies team officer from 2014 to 2015. He was Chief Representative for ITA in Vietnam from 2006-2011. Before that, he was advisor to the Executive Director for Italy and other countries at the World Bank Group from 2000-2005. Marco holds a Master's degree in Political Science from La Sapienza in Rome and a certificate in Emerging Markets from Johns Hopkins' SAIS. He is also a member of the Italian Journalists' Guild. 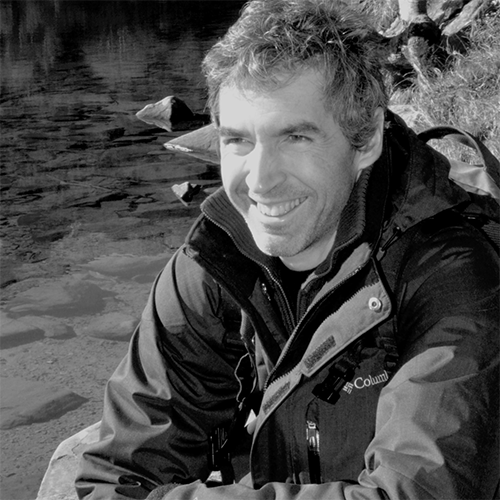 Luca Ascari (1975) is an electrical engineer with a PhD in Biorobotics from Scuola Superiore Sant'Anna (Pisa, I). In 2007 Dr, Ascari co-founded Henesis, a startup focused on applied AI, which joined the CAMLIN group in 2014. In his role as Director of Biomedical Research, he leads a team of researchers developing AI-powered wearable devices for post-ictus neurorehabilitation and brain computer interfaces. Dr Ascari has co-author 40 international scientific papers and hold more than 10 patents. He also serves as executive president of the Spin Off Club of Scuola Superiore Sant'Anna and industry expert for the European Commission. From 2009 to 2013 Luca served as member of the General Council of the AGESCI Italian Boy Scout Association. 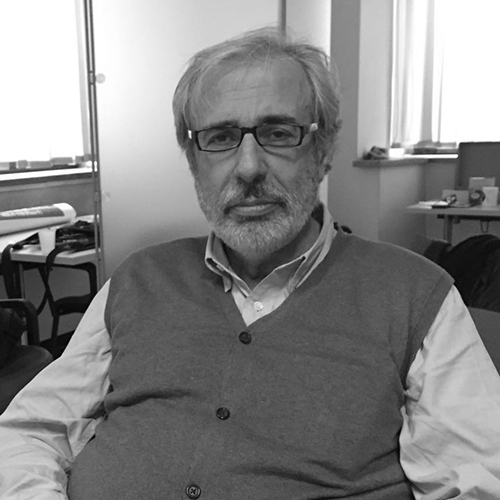 Amedeo Cesta is a Research Director in Artificial Intelligence at CNR, the Italian National Research Council. He's also Group Leader at ISTC, the CNR Institute for Cognitive Sciences and Technologies. Between 2013 and 2017 he was President of AI*IA (the Artificial Intelligence Italian Association). Amedeo founded the Laboratory on Planning and Scheduling Technologies (PSTLab). He has conducted research in AI areas including planning technologies and scheduling algorithms/heuristics, was directly involved in AI applications for both space missions, and has worked to further the use of interactive robots to help older people at home.