Advanced Manufacturing: A View From Italy, presented by the Italian Trade Agency

Italy amongst us! Get to know the leading institutions, both public and private, that are shaping and preparing the journey of one of the world's leading economies for the next generation of advanced manufacturing. 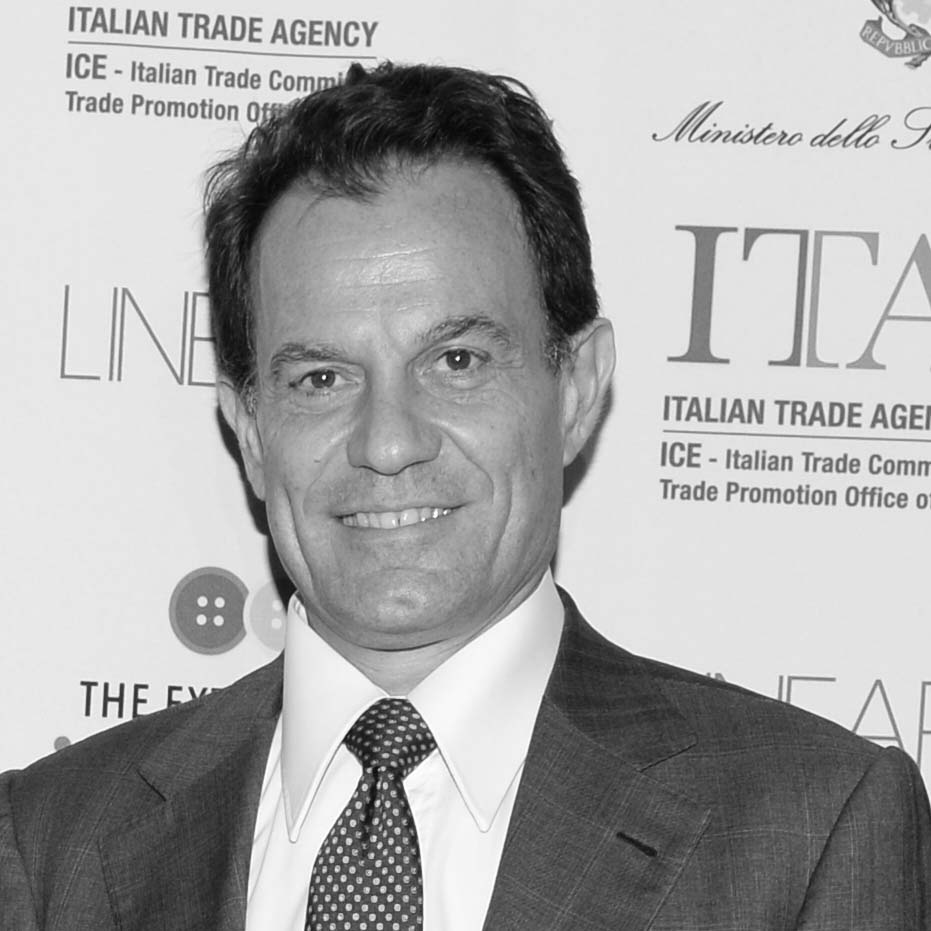 Maurizio Forte began his career in 1984 at the Italian Trade Agency (ITA) headquarters in Rome. Until 1996, he was involved in the agency’s technical and promotional activities focusing on the food and agriculture sectors and within the same period with those promotional activities related to the Capital Goods sectors. In 1996 he was posted to serve as the deputy trade commissioner at ITA’s Shanghai office. Upon his return to Rome in 2000, he served as an executive to direct the agency’s food and agriculture department activities. From 2004 to 2013, he served as director of the agency’s Shanghai office. Afterward, he was executive director of the agency’s Moscow office, overseeing its activities for the Russian Federation, Armenia, Belorussia, and Turkmenistan. Since May 2015, he has been director of the ITA’s New York office, from which he also oversees the agency’s network of U.S. offices. Forte is a knight in the Italian Republic’s Order of Merit. 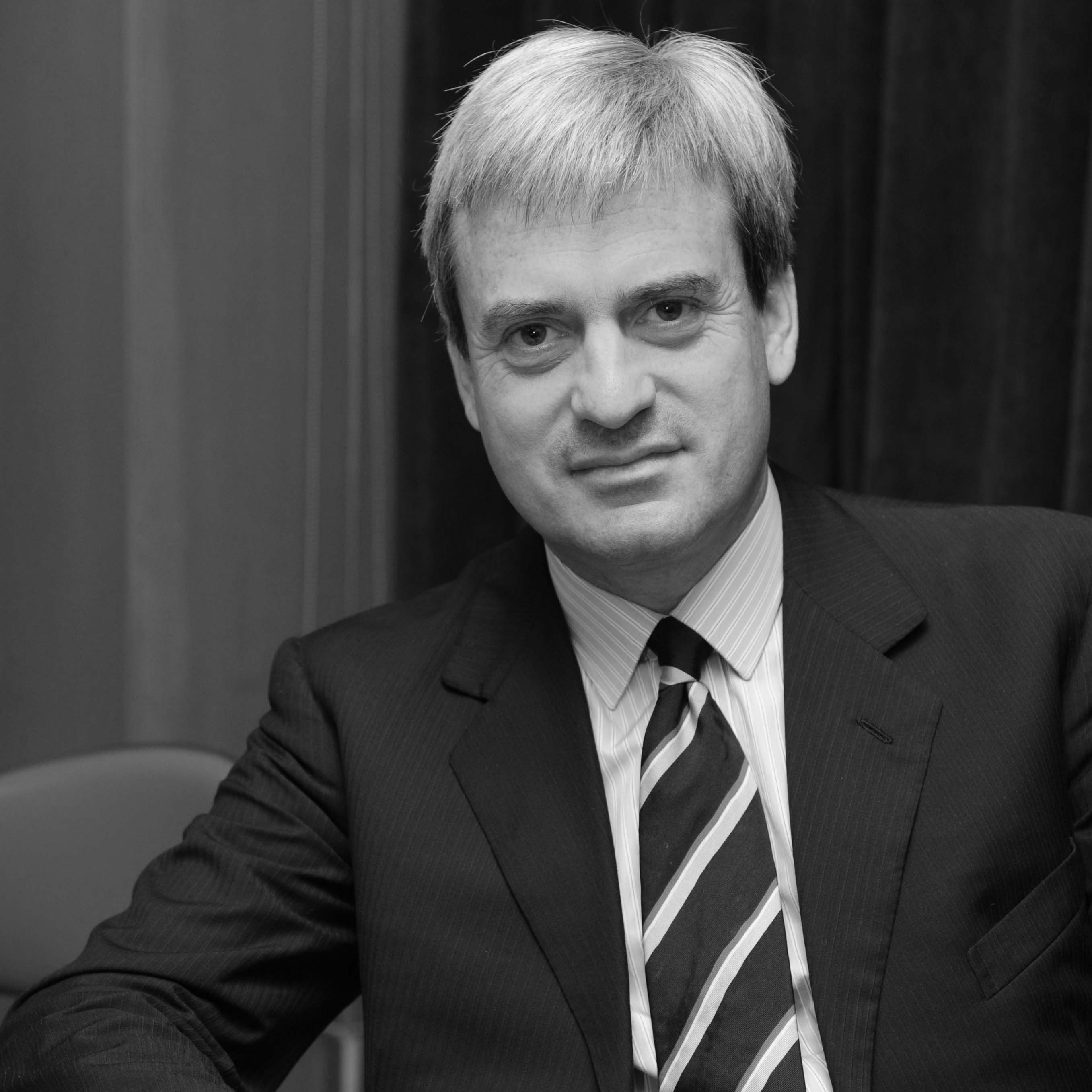 Alberto Maria Sacchi, Board Member and Past President, Federmacchine

Alberto Maria Sacchi, president and CEO of the Meccano Group, was born in Milan in 1959. In 1989, he earned a master’s in business administration at the SDA Bocconi. From 2000 to 2005, he was president of ACIMIT, the Italian Association of textile machinery manufacturers. From 2000 to 2004, he was vice president of Cemetex, the European Committee of Textile Machinery Manufacturers.From 2006 to 2011 he was President of FEDERMACCHINE (the federation of Confindustria who represent Italian machinery producers) and retains his current position as a member on the federations’ board of directors. In addition to his responsibilities and duties for the federation, he currently is president and CEO of the Meccano Group.