Beyond Finance: Considering Business and Social Impact of Blockchains

An early investor looks at the range of industries in which blockchain might prove to be disruptive beyond finance and examines the potential social impact. 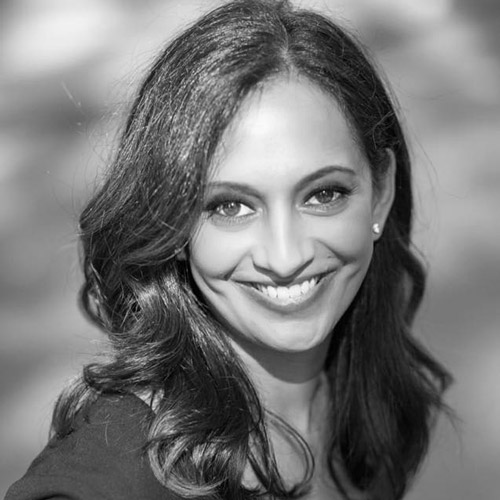 Jalak Jobanputra is founding partner of Future\Perfect Ventures, a venture capital fund in NYC focused on early-stage investments in next-generation technology including blockchain and machine learning. She previously served as director of mobile investments in emerging markets at Omidyar Network and senior vice president at the New York City Investment Fund, where she worked closely with the Bloomberg administration and the New York City Economic Development Corporation to help diversify the city’s economy through its growing tech and digital sectors. Before joining NYCIF, she was a principal at New Venture Partners, a $300 million early-stage venture fund where she incubated a range of technologies, including speech recognition/NLP, 3-D displays, video surveillance, 4G wireless broadband, and music recommendation software. Jobanputra began her career in media, telecom, and tech investment banking at Lehman Brothers and Broadview. She graduated magna cum laude from the University of Pennsylvania with a BA in communications from the Annenberg School and a BSE in finance from the Wharton School, and she received an MBA from the Kellogg School of Management in 1999, after which she spent four months setting up microfinance programs and training women entrepreneurs in Dar es Salaam, Tanzania. Her blog The Barefoot VC has repeatedly been cited as a Top 10 investor blog, and she is a frequent guest on Bloomberg TV, CBNC and Fox Business news. She sits on the board of directors for the Center for an Urban Future, the advisory board of L’Oréal’s Women in Digital Initiative, and Mayor DeBlasio’s Broadband Taskforce and served on Hillary Clinton’s Women’s Leadership Council.