A welcome from MIT Technology Review’s editor in chief and publisher, Jason Pontin, and Joi Ito, Director of the MIT Media lab. 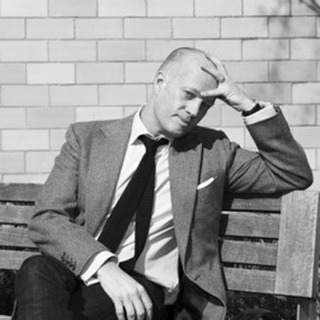 As editor in chief, Jason Pontin is responsible for the editorial direction, media platforms, and business strategy of MIT Technology Review, including the rapidly expanding U.S. and international websites, the award-winning print magazine, videos, newsletters, business reports, and live events such as EmTech, the company’s annual conference focused on emerging technologies. He also serves as chairman of its international entrepreneurial network, MIT Enterprise Forum. Mr. Pontin joined MIT Technology Review in 2004 as its editor and was named publisher in August 2005. Mr. Pontin was born in London and raised in Northern California. He was educated in England, at Harrow School and Oxford University. 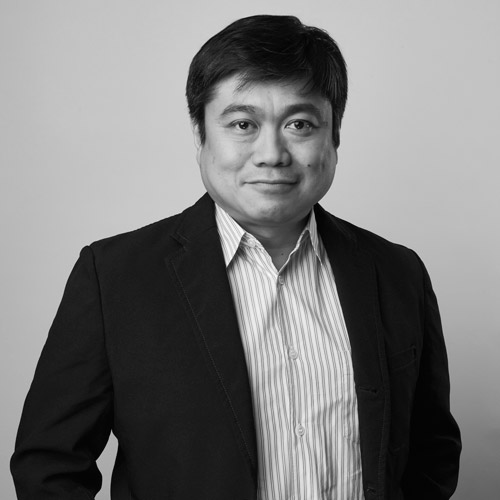 "Joichi “Joi” Ito, the director of the MIT Media Lab, is currently exploring how radical new approaches to science and technology can transform society in substantial and positive ways.

Ito is chairman of the board of PureTech and as served as both board chair and CEO of Creative Commons. He sits on the boards of Sony, the Knight Foundation, the John D. and Catherine T. MacArthur Foundation, and the New York Times Company. In Japan, he is executive researcher of KEIO SFC, was a founder of Digital Garage, and helped establish and later became CEO of the country’s first commercial Internet service provider. Ito was an early investor in numerous companies, including Flickr, Six Apart, Last.fm, littleBits, Formlabs, Kickstarter, and Twitter.

Ito’s honors include being named to Time magazine’s “Cyber-Elite” in 1997 (at age 31) and selected as one of the “Global Leaders for Tomorrow” by the World Economic Forum in 2001. In 2008, BusinessWeek named him one of the “25 Most Influential People on the Web.” In 2011, he received the Lifetime Achievement Award from the Oxford Internet Institute. He is coauthor with Jeff Howe of Whiplash: How to Survive Our Faster Future (Grand Central Publishing, December 2016)."