Virtual Reality as a Creative Medium

Virtual Reality as a Creative Medium 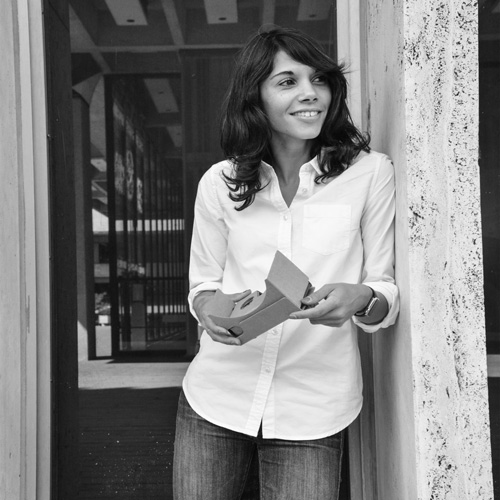 Jessica Brillhart is the principal filmmaker for VR at Google. In 2009, she joined Google's Creative Lab, where she spearheaded numerous award-winning shorts and documentaries before joining the VR team in 2015. Since directing World Tour, the first VR film made with the Jump ecosystem, Brillhart has continued traveling the world, filming and experimenting, all in an effort to better understand and help inform others about this emerging medium.