Jessica Brillhart reminds us that even jobs in the creative arts are being transformed with the arrival of AI, VR, and other new creative tools. 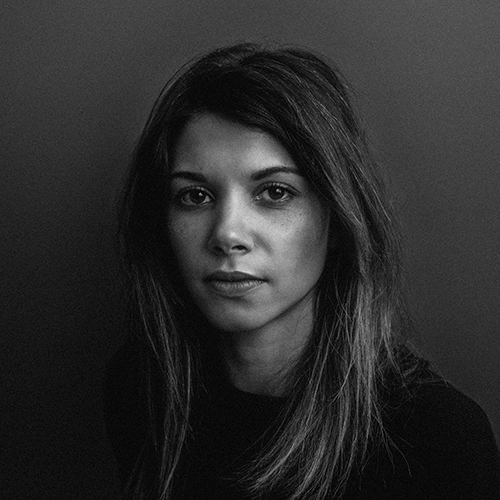 Jessica Brillhart is a film director widely known for her pioneering work in virtual reality. She is the director and founder of Vrai Pictures. As Google's principal filmmaker, she was the first to field-test Google Jump. She has made a number of critically acclaimed experiences, including World Tour, Go Habs Go! Resonance, and DeepDream VR Experiments. Her work also dives into a number of important medium and media-related issues, such as disability (Beethoven's Fifth), cultural representation (Navajo Nation), and access (Conditions at Omaha: The Weather Channel in VR). Brillhart has taken the stage at Google IO, Oculus Connect, and the New Yorker TechFest and has worked as an advisor for Sundance New Frontiers and IFP. Her Medium publication The Language of VR has been used by universities, various other education programs, and creators from all over the world.