The AI Journey: From Research to the Real World

Jia Li discusses the journey of AI research from the lab to real-world applications. 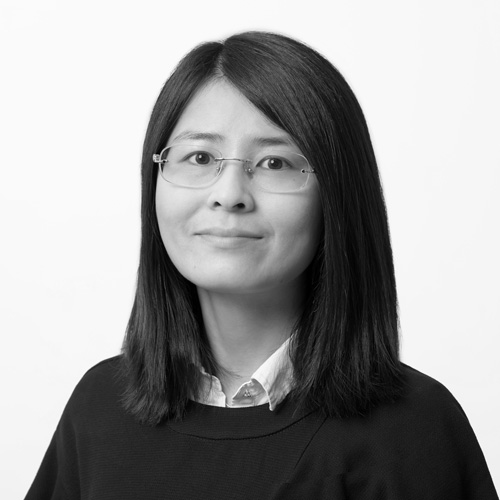 Jia Li is Google’s head of R&D, cloud AI, and machine learning. Before joining Google, she was the head of research at Snap, leading research innovation, and led the visual computing and learning group at Yahoo Labs. Jia received her PhD in computer science from Stanford University. She is program chair of the ACM Multimedia Conference 2017, associate editor of The Visual Computer: International Journal of Computer Graphics, and an industrial advisory board member of the Computer Vision Foundation. In 2014, she was selected to receive the Super Star award at Yahoo, the highest award at the company. She was also awarded the Master Inventor Award for her innovations in computer vision, machine learning, artificial intelligence, mobile vision, e-commerce, product recommendation, and image search. She was the leader of the team that won first prize in the Semantic Robotics Vision Challenge sponsored by the NSF and AAAI in 2007. Her work has been widely reported in Ars Technica, ZDNet, GigaOm, Venture Beat, the Mirror, Business Insider, New Scientist, MIT Technology Review, and other media. She was listed as one of the “Secret Power Players Who Run Snapchat” by Business Insider in 2016.