Autonomous vehicles will change the way we get around town, but they will also transform the shipping industry. Hear from the companies at the heart of automating vehicles, from cars to big rigs. 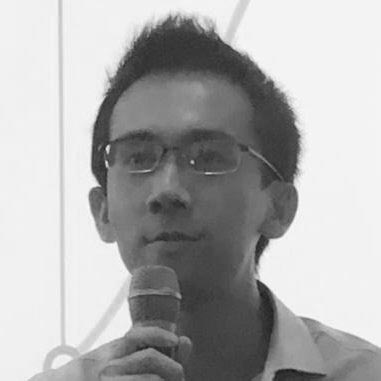 Jianxiong Xiao (a.k.a., Professor X) is the Founder and CEO of AutoX Inc., a high-tech startup working on A.I. software solution for self-driving vehicles. AutoX's mission is to democratize autonomy and make autonomous driving universally accessible to everyone. Its innovative camera-first self-driving solution amounts to only a tiny fraction of the cost of traditional LiDar-based approaches. Dr. Xiao has over ten years of research and engineering experience in Computer Vision, Autonomous Driving, and Robotics. In particular, he is a pioneer in the fields of 3D Deep Learning, RGB-D Recognition and Mapping, Big Data, Large-scale Crowdsourcing, and Deep Learning for Robotics. Jianxiong received a BEng. and MPhil. in Computer Science from the Hong Kong University of Science and Technology in 2009. He received his Ph.D. from the Computer Science and Artificial Intelligence Laboratory (CSAIL) at the Massachusetts Institute of Technology (MIT) in 2013. And he was an Assistant Professor at Princeton University and the founding director of the Princeton Computer Vision and Robotics Labs from 2013 to 2016. His work has received the Best Student Paper Award at the European Conference on Computer Vision (ECCV) in 2012 and the Google Research Best Papers Award for 2012, and has appeared in the popular press. He was awarded the Google U.S./Canada Fellowship in Computer Vision in 2012, the MIT CSW Best Research Award in 2011, NSF/Intel VEC Research Award in 2016, and two Google Faculty Awards in 2014 and in 2015 respectively. He co-lead the MIT+Princeton joint team to participate in the Amazon Picking Challenge in 2016, and won the 3rd and 4th place worldwide.