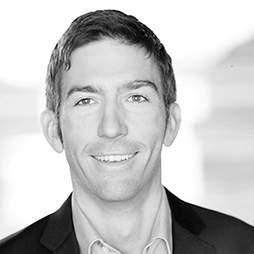 Joe Speicher currently serves as the Executive Director of the Autodesk Foundation, which supports the design and creation of innovative solutions to the world's most pressing social and environmental challenges. During his tenure, Joe’s overseen the deployment of more than $20 million in grants and investments. Joe’s work is proving that companies can be a force for good by amplifying the impact of corporate philanthropy with a risk tolerant approach toward innovation, and at same time delivering significant value to shareholders. Prior to joining Autodesk, Joe was on the founding team of Living Goods, where he spent six years leading operations for the global health organization. He began his career in the banking and finance sector, working with Deutsche Bank and Cambridge Associates. He then spent three years in the Peace Corps in the Philippines and has worked as a consultant for the Economist Intelligence Unit, the World Bank, and Google.org. He earned a master's degree from Columbia University and holds a bachelor's degree from Washington and Lee University.