How might the current financial system look different with the arrival of blockchain technologies? Simon Johnson, Amber Baldet, and Sandra Ro discuss the future of blockchain in finance. 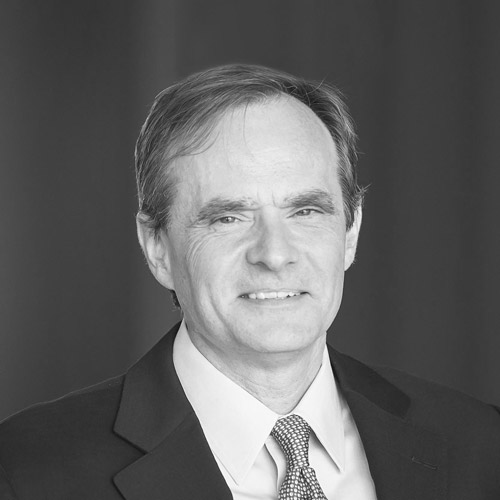 Simon Johnson is the Ronald A. Kurtz (1954) Professor of Entrepreneurship at the MIT Sloan School of Management, where he is also head of the Global Economics and Management group and chair of the Sloan Fellows MBA Program Committee. He cofounded and currently leads the popular Global Entrepreneurship Lab (GLAB) course, in which MBA students have worked on more than 500 projects with startup companies around the world over the past 16 years. He also works closely with Joi Ito, head of MIT’s Media Lab, on the Digital Currency Initiative.

Over the past seven years, Johnson has published more than 300 high-impact pieces for the New York Times, Bloomberg, the Washington Post, the Wall Street Journal, the Atlantic, the New Republic, BusinessWeek, the Huffington Post, the Financial Times, and Project Syndicate. He is the coauthor (with James Kwak) of the bestseller 13 Bankers: The Wall Street Takeover and the Next Financial Meltdown and the follow-up book on U.S. fiscal policy, White House Burning: The Founding Fathers, Our National Debt, and Why It Matters for You.

From March 2007 through the end of August 2008, Johnson was the International Monetary Fund’s chief economist and director of its research department. From April 2009 to April 2015, he was a member of the Congressional Budget Office’s Panel of Economic Advisers. In July 2014, Johnson joined the Financial Research Advisory Committee of the U.S. Treasury’s Office of Financial Research; he chairs the recently formed Global Vulnerabilities Working Group. 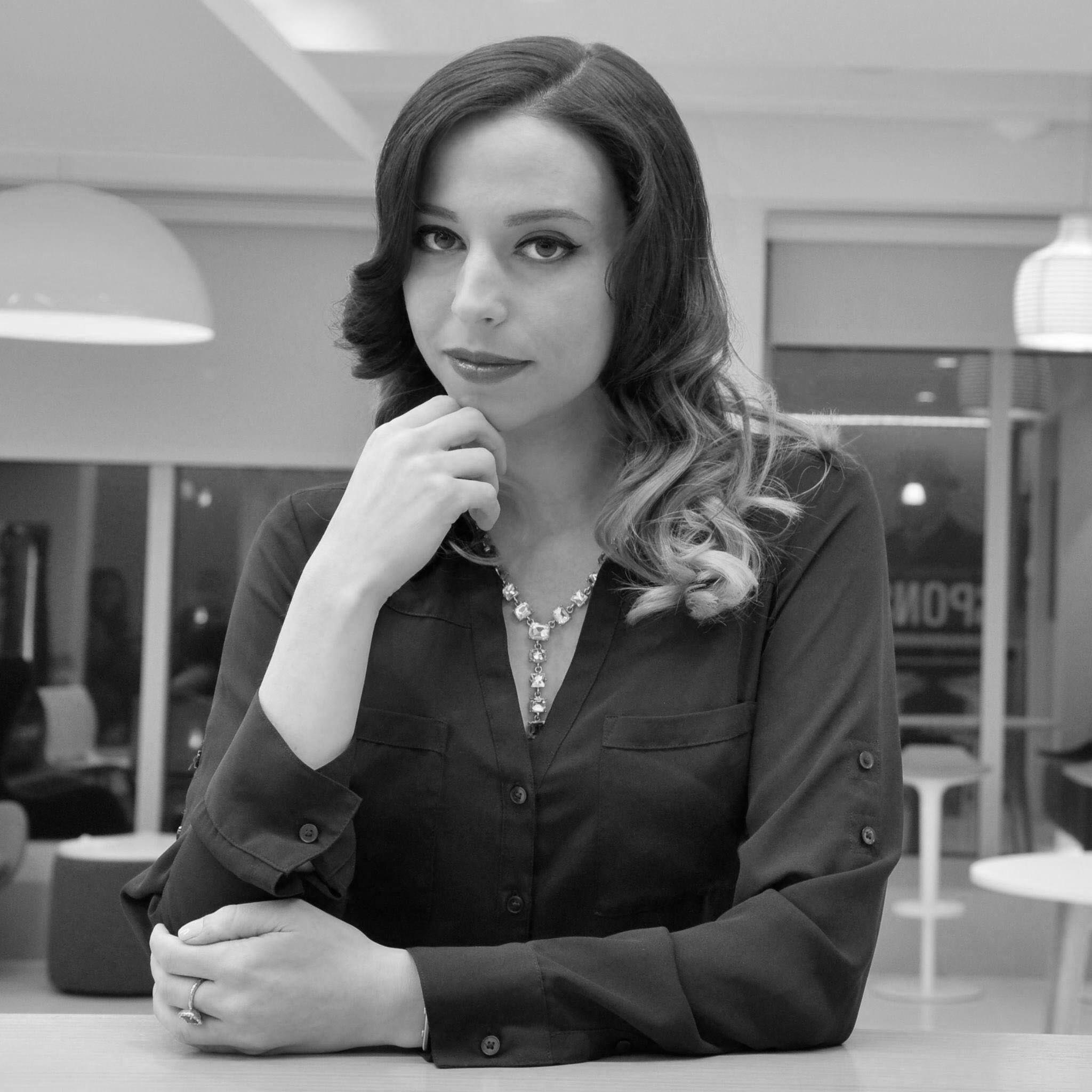 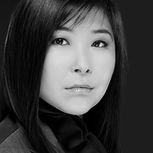 Sandra Ro is head of digitization at CME Group. She joined CME in 2011 after several years in the banking sector, where she specialized in foreign exchange derivative structuring. She previously spent four years in the global capital markets division of Morgan Stanley and three years as an associate at Deutsche Bank as an FX structurer on the London trading floor.

In 1996, Ro earned a double BA in history and Studies in the Environment from Yale University, with a concentration in the proliferation of chemical and biological weaponry in the 20th century. She also earned an MBA in finance from the London Business School in 2004. She serves on the board of directors of the Yale University Alumni Fund.