Robot-Proof: Higher Education in the Age of Artificial Intelligence

President Joseph Aoun of Northeastern University on identifying which skills are most uniquely human, and encouraging students to commit to lifelong learning to stay relevant alongside robot coworkers. 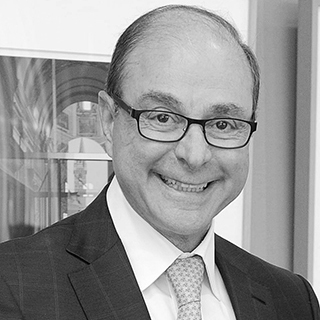 Joseph E. Aoun is the seventh president of Northeastern University. A leader in higher-education policy and an internationally renowned scholar in linguistics, Aoun came to Northeastern from the University of Southern California's College of Letters, Arts & Sciences, where he was the inaugural holder of the Anna H. Bing Dean's Chair. He received his PhD in linguistics and philosophy from the Massachusetts Institute of Technology and advanced degrees from the University of Paris (France) VIII and Saint Joseph University (Beirut, Lebanon). He has published eight books and written more than 40 articles. His latest book is Robot-Proof: Higher Education in the Age of Artificial Intelligence. 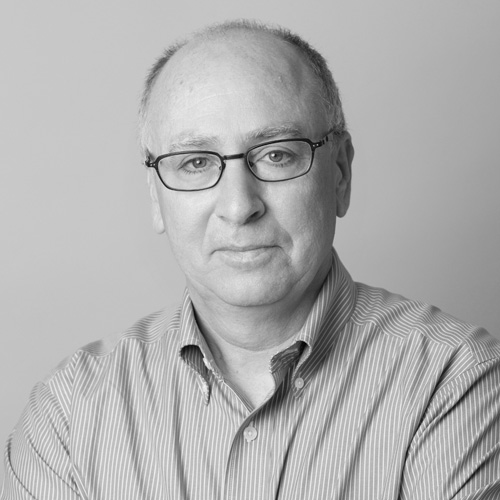 David Rotman is the editor of MIT Technology Review. He supervises editorial for both the print magazine and the website. A science and business journalist, he has written extensively on chemistry, biotechnology, materials science, and environmental issues. He joined MIT Technology Review in January 1998 as a senior editor covering nanotechnology. Before joining MIT Technology Review, Rotman was managing senior editor at Chemical Week magazine in New York City, where he supervised coverage of technology, research, and environmental issues. He has a BS degree from the University of Massachusetts in Amherst.