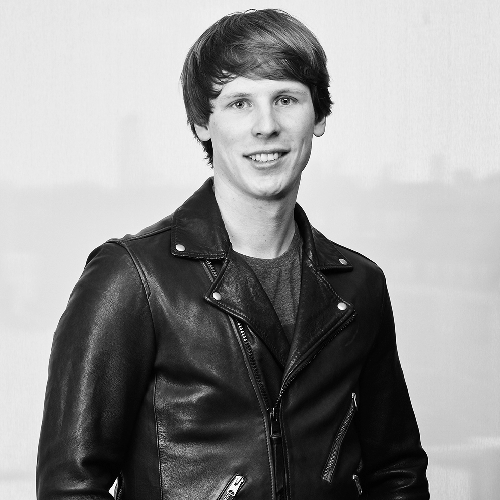 Julian Schrittwieser studied computer science at the Technical University of Vienna and was hired by Google as a software engineer after his first year of university. After a year at Google and hearing an inspiring talk by DeepMind cofounder Demis Hassabis, he decided to move to DeepMind. Julian is now the lead software engineer on DeepMind’s AlphaGo Zero project, working on everything from the main search algorithm and the training framework to support for new hardware, such as Google’s TPUs. Additionally, Julian is creating network architectures to tackle yet-unsolved domains.

With the help of Julian’s research, AlphaGo mastered the game of Go a decade before experts thought possible. With his team’s ongoing AlphaGo Zero research, he is working to make the problem-solving approach more widely applicable to address complex areas such as drug discovery and the design of new materials.