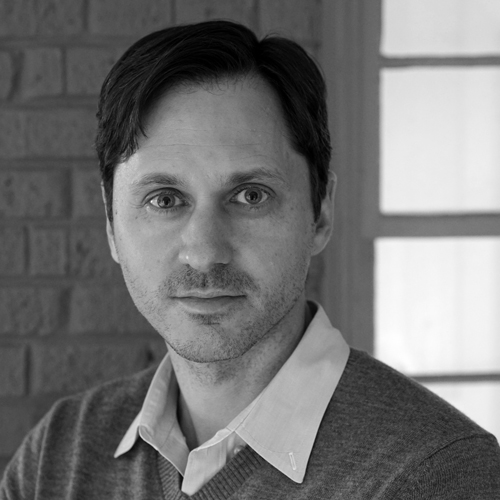 Karl Iagnemma is CEO and cofounder of nuTonomy, an MIT spinoff company focused on developing state-of-the-art software for autonomous urban driving. Karl is also a principal research scientist at MIT, where he directs the Robotic Mobility Group. He has coauthored more than 150 technical papers, patents, and books, including volumes on the DARPA Grand and Urban Challenge autonomous-vehicle races. His technical work has been cited more than 5,000 times in the robotics and automotive research literature. Karl is also a published author of fiction whose work has been translated into eight languages. He holds a BS from the University of Michigan and an MS and PhD from MIT. He has performed postdoctoral research at MIT and has been a visiting researcher at the NASA Jet Propulsion Laboratory and the National Technical University of Athens (Greece).