Karl Iagnemma on the long road to autonomous cars. 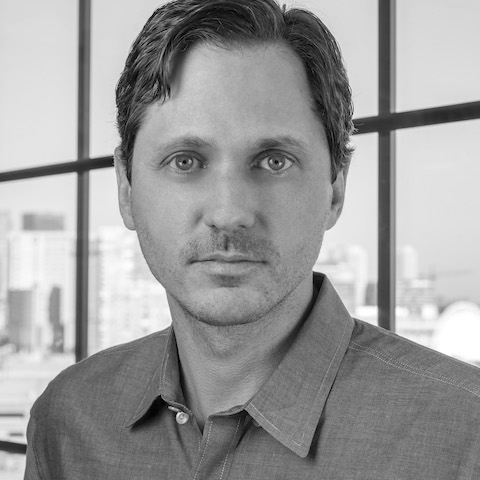 Karl Iagnemma is an authority on robotics and autonomous vehicles whose opinion and commentary has been published and broadcast worldwide on Bloomberg, CNBC, BBC, and many other media outlets. As former director of the Robotic Mobility Group at the Massachusetts Institute of Technology (MIT), his research resulted in more than 150 technical publications, 50 issued or filed patents, and numerous edited volumes, including books on the DARPA Grand Challenge and Urban Challenge autonomous vehicle competitions. Karl was named one of 2017’s “Most Intriguing Entrepreneurs” by Goldman Sachs and designated a member of the 2017 “Recode 100” list of technology influencers. Karl holds MS and PhD degrees from MIT, where he was a National Science Foundation fellow, and a BS from the University of Michigan, where he graduated first in his class. Karl is also an award-winning author of fiction whose novels and short stories have been translated into seven languages.